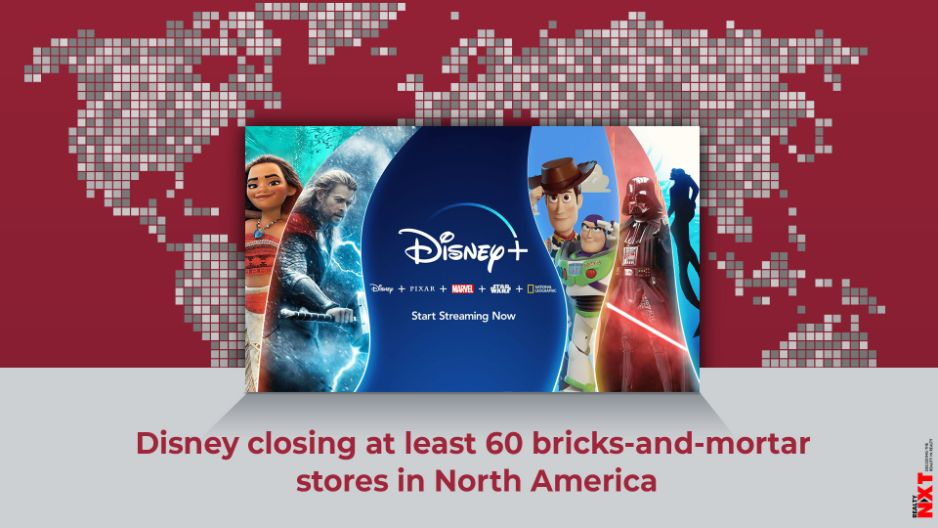 Over the past few years, Disney has expanded its shops inside other retailers such as Target in the United States

Walt Disney Co will close at least 60 Disney retail stores in North America this year, about 20% of its worldwide total, as it revamps its digital shopping platforms to focus on e-commerce, the company said on Wednesday.

The media and entertainment company also is evaluating a significant reduction of stores in Europe, a spokesperson said, adding that locations in Japan and China will not be affected. Disney currently operates roughly 300 Disney stores around the globe.

The company did not say how many people would lose their jobs as a result of the closures.

Consumers have been moving to digital shopping over physical locations, and chains including Walmart Inc and Macy’s Inc have shuttered brick-and-mortar stores. The global coronavirus pandemic accelerated that change when people were forced to stay home.

“While consumer behaviour has shifted toward online shopping, the global pandemic has changed what consumers expect from a retailer,” said Stephanie Young, president of Disney’s consumer products, games and publishing.

Over the past few years, Disney has expanded its shops inside other retailers such as Target in the United States and Alshaya Group stores in the Middle East. Those locations will continue to operate, as well as stores inside Disney parks. Disney-licensed products also will remain widely available through third-party retailers.

Disney will overhaul its shopDisney apps and websites over the next year.

“We now plan to create a more flexible, interconnected e-commerce experience that gives consumers easy access to unique, high-quality products across all our franchises,” Young said.

Digital shopping gives Disney a chance to offer a much broader selection and includes higher-end products from all of its Disney, Pixar, Marvel and Star Wars brands.