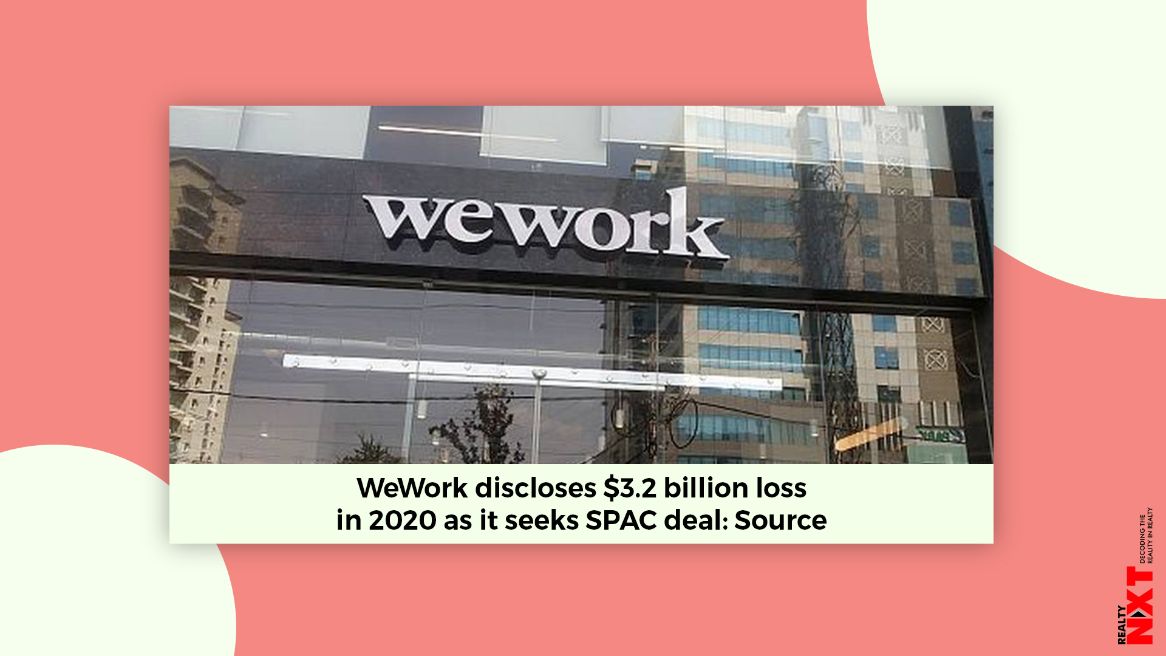 A SPAC is a shell company that raises funds in an IPO with the aim of acquiring a private company, which then becomes public as result of the merger

WeWork lost $3.2 billion last year, the office-sharing startup disclosed in a presentation shown to prospective investors as part of a pitch for $1 billion in investment and a stock market listing, a person familiar with the matter told Reuters.

The company’s losses narrowed from $3.5 billion in 2019 and it plans to go public at a valuation of $9 billion including debt through a merger with a special purpose acquisition company (SPAC), according to a person directly briefed on the presentation that was sent out to existing and potential new investors.

A SPAC is a shell company that raises funds in an IPO with the aim of acquiring a private company, which then becomes public as result of the merger.

Reuters reported in January that WeWork was in talks to go public through a merger with a SPAC and was exploring raising funds from private investors.

The company’s plans for a high-profile initial public offering imploded in October 2019 due to widespread criticism over its business model and its founder Adam Neumann’s management style. SoftBank Group Corp later bailed out the startup.

WeWork is now in talks with BowX Acquisition Corp, a blank-check company that raised $420 million in August, according to the Financial Times, which first reported the news.

The report said that WeWork forecast occupancy to rebound to 90% by the end of 2022, from 47% at the end of last year when the COVID-19 pandemic shut its co-working spaces around the world.

The company expects adjusted earnings before interest, taxes, depreciation and amortization of $485 million next year, the report added.