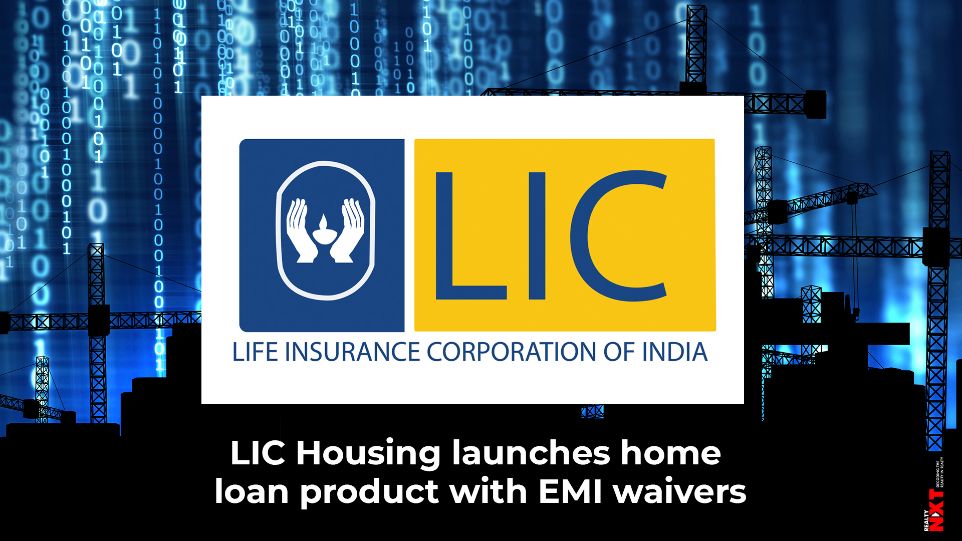 EMI waivers have been given by mortgage financiers in the past as well.

Non-bank lender LIC Housing Finance on Thursday announced a mortgage product under which it will be waiving six earnest monthly instalments for older borrower over the course of a home loan.

The scheme christened Griha Varishtha is designed for employees or pensioners covered under the Defined Benefit Pension Scheme (DBPS), as per an official statement.

EMI waivers have been given by mortgage financiers in the past as well.

The six EMI waiver will be offered against the 37th, 38th, 73rd, 74th, 121st and 122nd EMIs when they become due and adjusted against the outstanding principal, as per the statement.

Under the home loan product, borrower age at the time of application can be up to 65 years and the loan tenure is till the attainment of 80 years of age or maximum up to 30 years, whichever is earlier, it said.

The purpose of loan can be for purchase/construction of residential flats or house and also for repairs/extension to the existing properties, it said, adding the product caters to retired or serving employees of PSU insurers, Central/State government, railways, defence, banks entitled to a pension under Defined Benefit Pension Scheme.