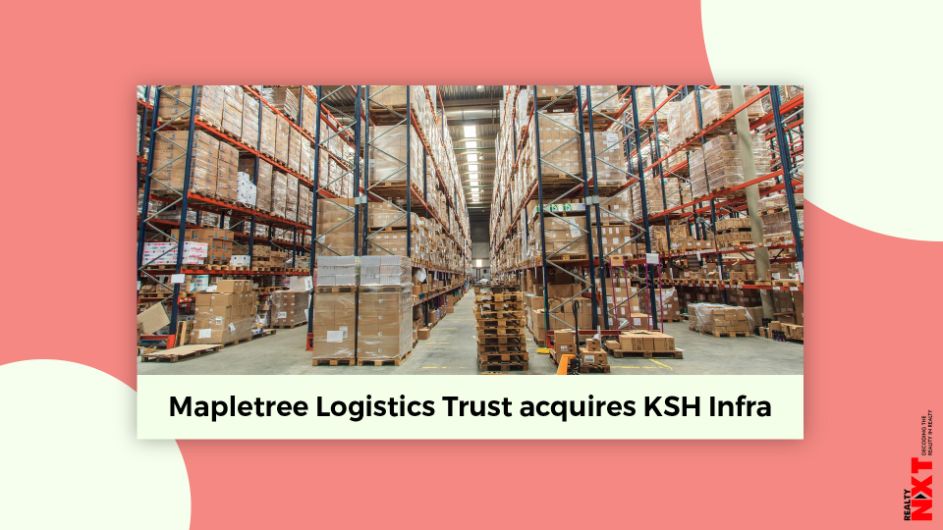 KSH Infra was majority-owned by a subsidiary of an affiliate of MSREI, the release said.

KSH Infra was majority-owned by a subsidiary of an affiliate of Morgan Stanley Real Estate Investing India (MSREI), the release said.

The transaction marks MLT”s maiden entry into the burgeoning Indian logistics market and is one of the first few direct investments by a global REIT in India, it said, adding this reflects the strong interest from global investors in this industry. Avendus Capital was the exclusive financial advisor to the affiliate of MSREI and other shareholders of KSH Infra on the transaction, said the release. This is Avendus” third transaction in the warehousing and logistics space in this year.