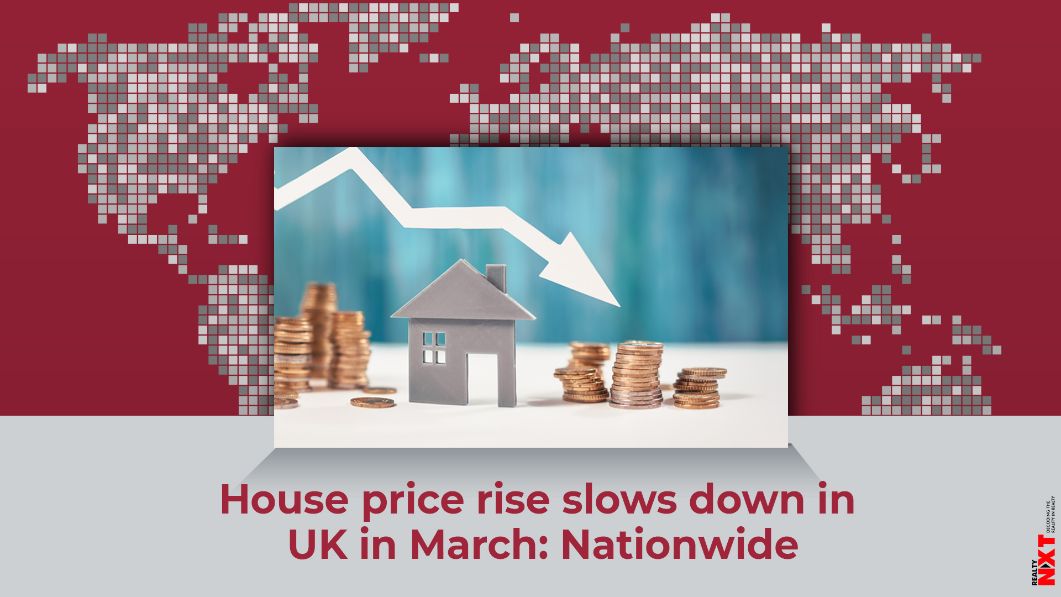 Finance minister Rishi Sunak announced on March 3 that he would extend a tax break for buyers of residential properties.

British house prices growth slowed more than expected in March ahead of a previously planned end to a tax cut for buyers, mortgage lender Nationwide said on Wednesday.

A Reuters poll of economists had pointed to a 0.4% monthly increase and rise of 6.4% in annual terms.

“Given that the wider economy and the labour market has performed better than expected in recent months, the slowdown in March probably reflects a softening of demand ahead of the original end of the stamp duty holiday,” said Robert Gardner, Nationwide’s chief economist.

Finance minister Rishi Sunak announced on March 3 that he would extend a tax break for buyers of residential properties and the launch of a new mortgage guarantee scheme.

Sunak introduced the tax cut last year as part of his emergency measures to help the economy cope with the shock of the coronavirus pandemic. Demand for bigger homes after the experience of lockdown has also drive a surge in activity in Britain’s housing market since last spring.