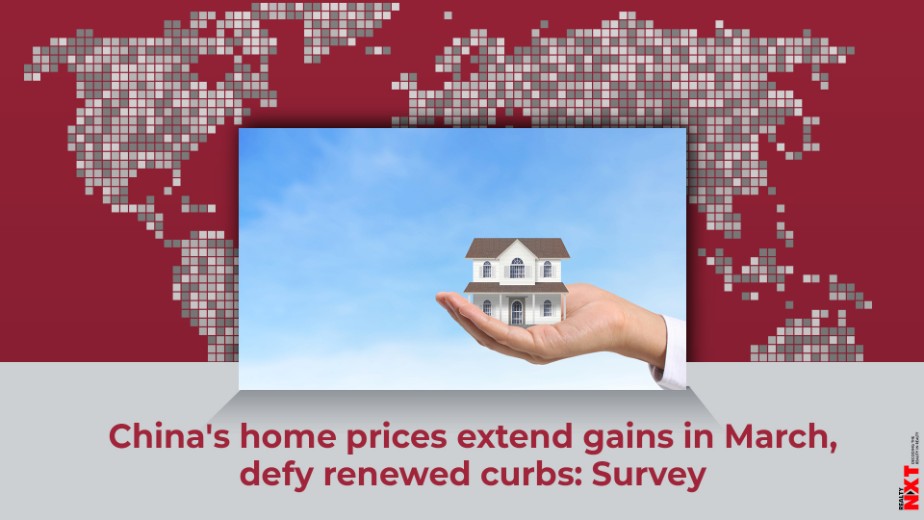 New home prices in 100 cities rose 0.2% in March from a month earlier, unchanged from February’s pace, according to data from China Index Academy, one of the country’s largest independent real estate research firms.

More cities reported monthly gains, with the number up to 76 from 66 in February, while 23 cities posted lower home prices compared with 27 in the preceding month.

In another sign of strong demand, growth in second-hand home prices quickened to 0.44% in March from previous month, compared with 0.28% in February.

“We saw a jump in supply of new housing projects in major cities, as developers sped up sales in March, which is a traditionally a peak season,” said China Index Academy Research Director Cao Jingjing.

Authorities have maintained a tight grip on the sector, with measures ranging from stepped-up scrutiny on illegal flows of funds to fixed price references for secondary market financing in some cities.

In a whack-a-mole clampdown, the southern capital city of Nanchang was last week ordered to revoke its easing policies one day after their release, as policymakers remained vigilant to any bubbles.