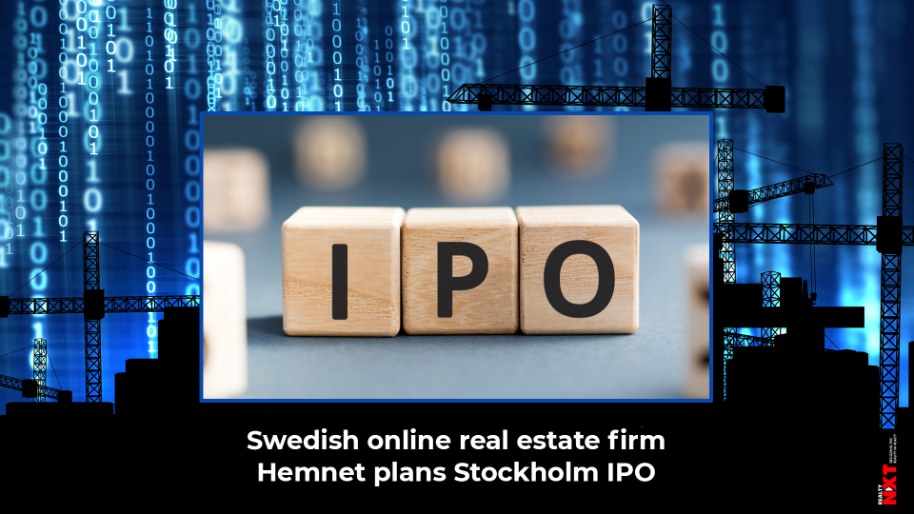 General Atlantic owns a 60% stake in Hemnet and Sprints holds 17%.

Founded in 1998, Hemnet was acquired by General Atlantic and Sprints Capital in 2016 for about 2 billion crowns ($232 million) and the company is now Sweden’s largest housing portal.

General Atlantic owns a 60% stake in Hemnet and Sprints holds 17%.

“We’re not looking for new money, so it’s the current shareholders who are selling in this IPO,” CEO Cecilia Beck-Friis told Reuters.

She declined to give Hemnet’s current valuation, but according to a source familiar with the matter the company is currently valued at about 10 billion Swedish crowns ($1.16 billion).

Hemnet, which had sales of 544 million crowns last year, said that the listing was expected to take place during the second quarter.

“We are very early in our commercial journey and so much more to do in Sweden, so our focus is on expanding our business within Sweden,” Beck-Friis said.

“The total addressable market for Hemnet in 2026 would be worth approximately 4 to 6 billion SEK and that includes listing revenues as well as advertising and different services.”

Swedish housing prices rose to all-time highs in 2020 and housing prices on average are expected to be 9% higher in 2021, according to a report by Nordea.

The price of single-family homes rocketed 17% in the first three months of the year, according to Svensk Maklarstatistik, an association of real estate agents.
“High demand and low supplies, and also the pandemic has somewhat changed the preferences in the market and the behaviour of people looking for larger apartments or houses or villas,” Beck-Friis said.