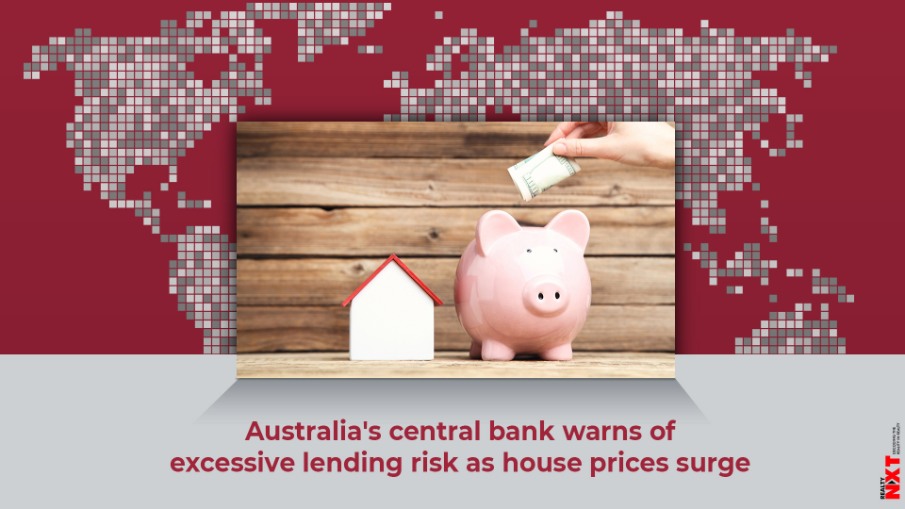 House prices in Australia have been surging in recent months with values in Sydney and Melbourne at record highs led by demand from first-home buyers.

Australia’s banks are in a strong financial position coming out of the coronavirus pandemic although record low interest rates and rising house prices create a risk of excessive borrowing, the country’s central bank said in a biannual review on Friday.

House prices in Australia have been surging in recent months with values in Sydney and Melbourne at record highs led by demand from first-home buyers.

While the red-hot market has regulators worried about excessive risk-taking by lenders, the Reserve Bank of Australia (RBA) has repeatedly said it would not respond by raising interest rates from 0.1%, pointing instead to possible macro-prudential tightening.

In its 59-page Financial Stability Review, the RBA said that regulators were closely monitoring the recent house price surge, though as yet bank lending standards were “robust.”

“In an environment of accommodative financial conditions with rising asset prices it is particularly important that there is not excessive risk-taking by the financial sector,” the RBA said.

“Even if lenders do not weaken their own settings, increased risk-taking by optimistic borrowers could see a deterioration in the average quality of new lending,” it added.

“This would weaken the resilience of businesses and households, and so the financial system, to future shocks.”

So far though, there have been little signs of poor lending practices.

In fact, the housing market strength has lessened near-term risks to household balance sheets, reducing the incidence of negative equity, the RBA said.

The share of loans for which the value of the debt exceeds the property price has more than halved to around 1.25%, from 3% a year ago, it added.

“As a result, a larger share of borrowers could sell their property and extinguish their debt if they experienced repayment difficulties, reducing potential losses for lenders,” the RBA noted.

Bank’s non-performing loans also increased by less than expected since the pandemic began in March 2020, and their current provision balances are likely to be sufficient to absorb the impact of future defaults, the RBA added.

In highlighting other risks to Australia’s financial system, the RBA said banks were closely monitoring their commercial property exposures, particularly office and retail property markets – segments that have been hardest hit by the pandemic.

Banks’ direct commercial property exposures account for only about 6% of their total assets in aggregate, though their effective exposures are higher because some business lending is secured by commercial property. The RBA also warned of the growing risk from cyber attacks, which were likely to hit a major financial institution at some point, and the ongoing challenge of climate change.