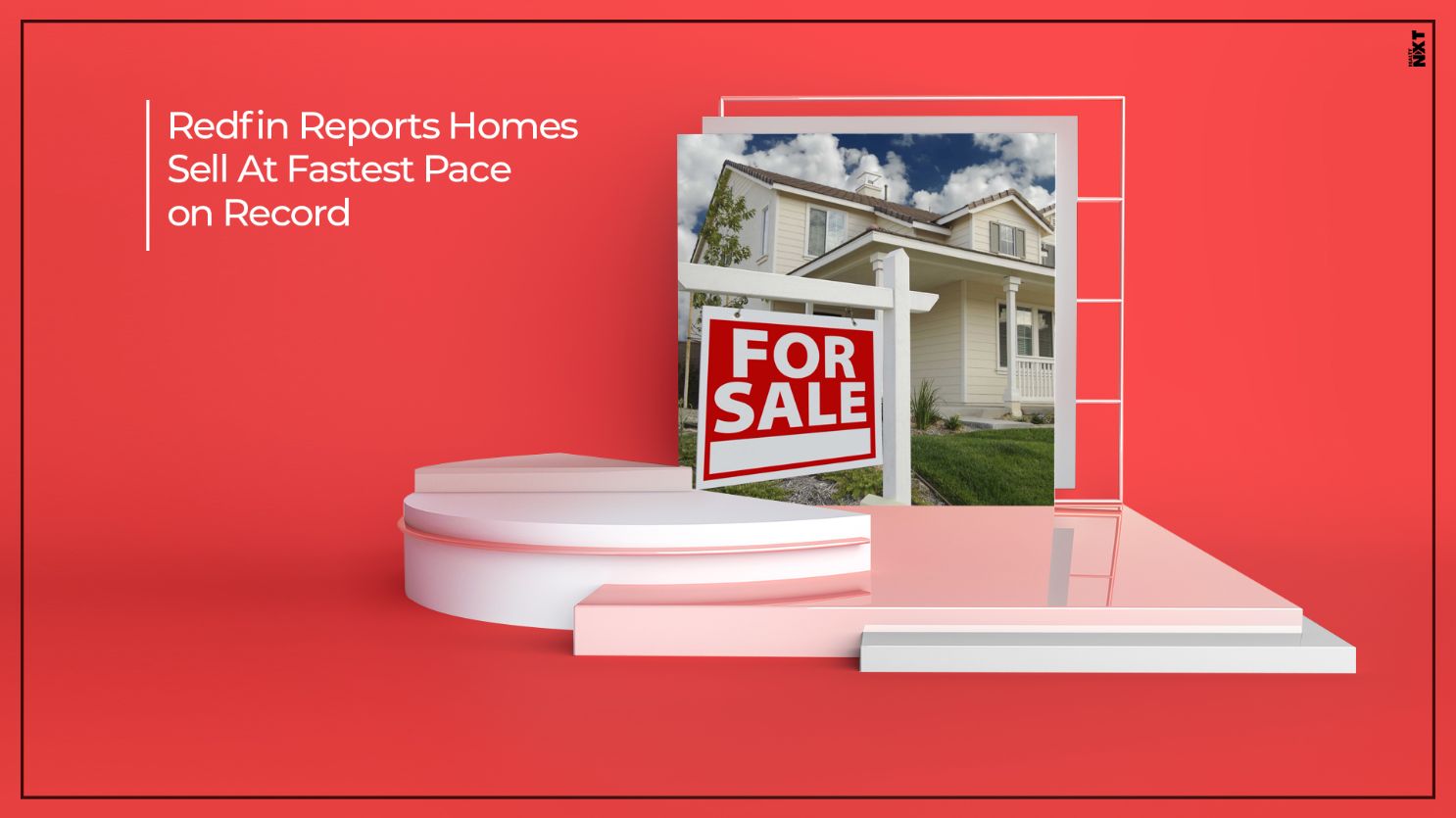 Asking prices of newly listed homes rose 16% year over year to $351,851, an all-time high, but were flat from the four-week period ending March 28.

The median home-sale price increased 17% year over year to $338,225—an all-time high—according to a new report from Redfin, the technology-powered real estate brokerage. However, year-over-year comparisons may more reflect the fact that this time last year, stay-at-home-orders halted both home-buying and selling activity. They don’t necessarily reflect how the housing market has changed over the past year.

Below are other key housing market takeaways for more than 400 U.S. metro areas during the 4-week period ending April 4.

“The housing market is more competitive than we’ve ever seen it, but a couple indicators are causing us to ask whether we’re nearing a peak in terms of how fast demand and prices can grow,” said Redfin Chief Economist Daryl Fairweather. “Sellers’ asking prices may be starting to flatten in what so far appears to follow a typical seasonal pattern. And the drop in mortgage purchase applications tells me that some buyers are dropping out due to the lack of affordable homes for sale. If these trends continue we can feel more assured that we are not in the midst of runaway home price speculation or a housing bubble.”