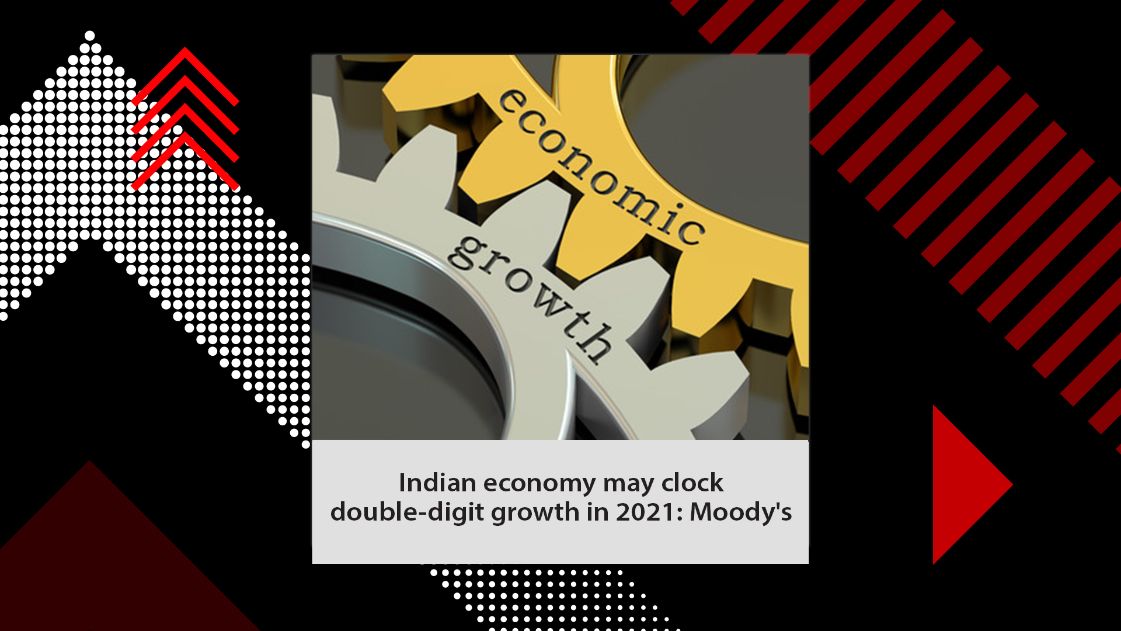 The second wave of COVID-19 infections presents a risk to India’s growth forecast as the reimposition of measures to curb the spread of the virus will hit economic activity, but a double-digit GDP growth is likely in 2021 given the low level of activity last year, Moody’s said on Tuesday.

Moody’s expects that given the focus on ‘micro-containment zones’ to deal with the current wave of infections, as opposed to a nationwide lockdown, the impact on economic activity would be less severe than that seen in 2020.

“India’s very low coronavirus death count (only about 1,70,179 deaths have been recorded as of April 12) and relatively very young population also help mitigate risks. GDP is still likely to grow in double digits in 2021 given the low level of activity in 2020,” Moody’s Investors Service said.

In its commentary on India, Moody’s said the countermeasures to combat the second wave – some of which are due to remain in place at least until the end of April – risk weakening the economic recovery. However, the targeted nature of containment measures and rapid progress on vaccinating the population will mitigate the credit-negative impact.

In February, Moody’s had bettered India’s growth projection for the current fiscal year, which began on April 1, to 13.7 per cent as economic activity gathered pace. For the calendar year 2021, Moody’s has projected economic growth rate at 12 per cent.

“The second wave of infections presents a risk to our growth forecast as the reimposition of virus management measures will curb economic activity and could dampen market and consumer sentiment,” Moody’s said.

Retail and recreational activity across India had dropped by 25 per cent as of April 7 compared with February 24, according to Google mobility data. This was mirrored in the Reserve Bank of India’s March consumer confidence survey which showed a deterioration in perceptions of the economic situation and expectations of decreased spending on nonessential items, it noted.

Moody’s said vaccination will be a key element in controlling the second wave of COVID-19 as the authorities balance virus management against maintaining economic activity.

India began its vaccination drive against COVID-19 in mid-January and has administered 100 million doses of the vaccine as of April 10, becoming the fastest country to reach that threshold so far.

However, a shortage of vaccines and India’s nearly 1.4 billion population, which includes many people living in rural, more remote locations, could slow the progress of the vaccine rollout, it added.

Workplace vaccination centres were also launched on April 11, through which the government expects to facilitate inoculation among workers, while minimizing risk.

The government also placed a temporary prohibition on the export of remdesivir, which is used in the treatment of coronavirus patients.

India has been experiencing a second wave of coronavirus infections since March 2021.

“Daily new reported cases for the month totalled 1.1 million, jumping from the 0.4 million cases reported in February, which was the lowest since the country’s 2.6 million peak in September 2020 during the first wave,” Moody’s said.

Maharashtra, the epicentre of the second surge, accounted for close to 50 per cent of the active caseload as of April 12. Besides, Uttar Pradesh, Chhattisgarh, Delhi and Karnataka have reported a sharp rise in daily cases.