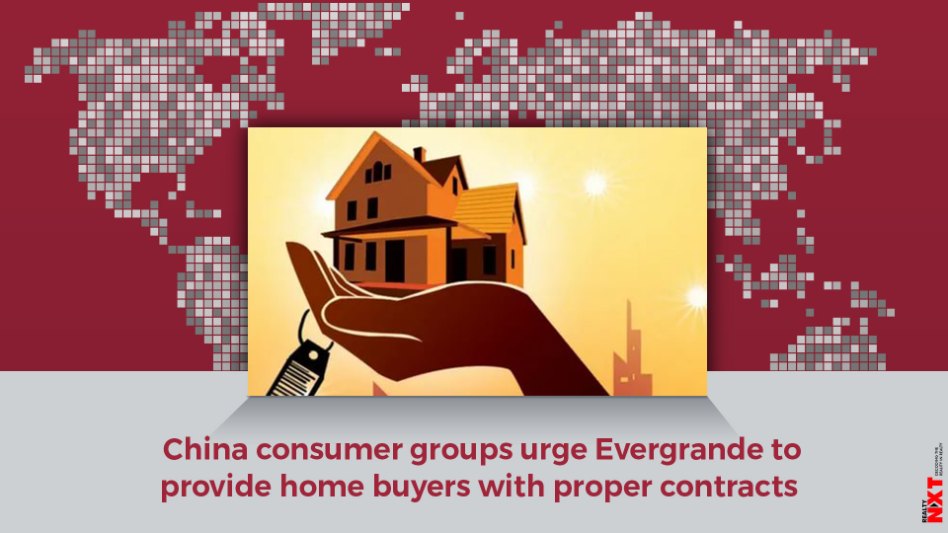 The April 16 meeting was the first time that the consumer groups from the three areas had jointly raised issues with Evergrande.

Consumer organisations from the Beijing and Tianjin metropolitan areas and Hebei province have told China’s second-largest property developer Evergrande Group to sign formal contracts with home buyers who have already paid for their apartments.

Consumer groups made the request at a meeting with Evergrande officials on April 16, Beijing Consumer Association said in a statement on its website on Tuesday. The meeting was organised following complaints from consumers, including that the property developer had failed to sign formal contracts with home buyers after selling its projects and produced only temporary sales documents.

Evergrande, China’s most indebted property developer, has been scrambling for cash as the Chinese government tackles what it considers rampant borrowing in the real estate development sector. It has been offering hefty discounts on properties and rushing to roll out new projects as a way to ease liquidity pressures.

The April 16 meeting was the first time that the consumer groups from the three areas had jointly raised issues with Evergrande.

“Considering that Evergrande is involved in tens of projects in Beijing-Tianjin-Hebei area … we urge Evergrande to investigate similar problems and sign formal sales contracts with clients in a timely manner, to protect the legitimate rights and interests of consumers,” Beijing Consumer Association said in its statement.

China Evergrande Group did not immediately respond to Reuters request for comment.

Beijing Consumer Association, in its statement, said that representatives from Evergrande had pledged to implement relevant requirements and provide a good service for consumers.

The Chinese government has stepped up scrutiny of the property market to prevent problems such as contract disputes and undelivered projects which are mainly due to excessively fast sales of new projects and developers’ debt woes.