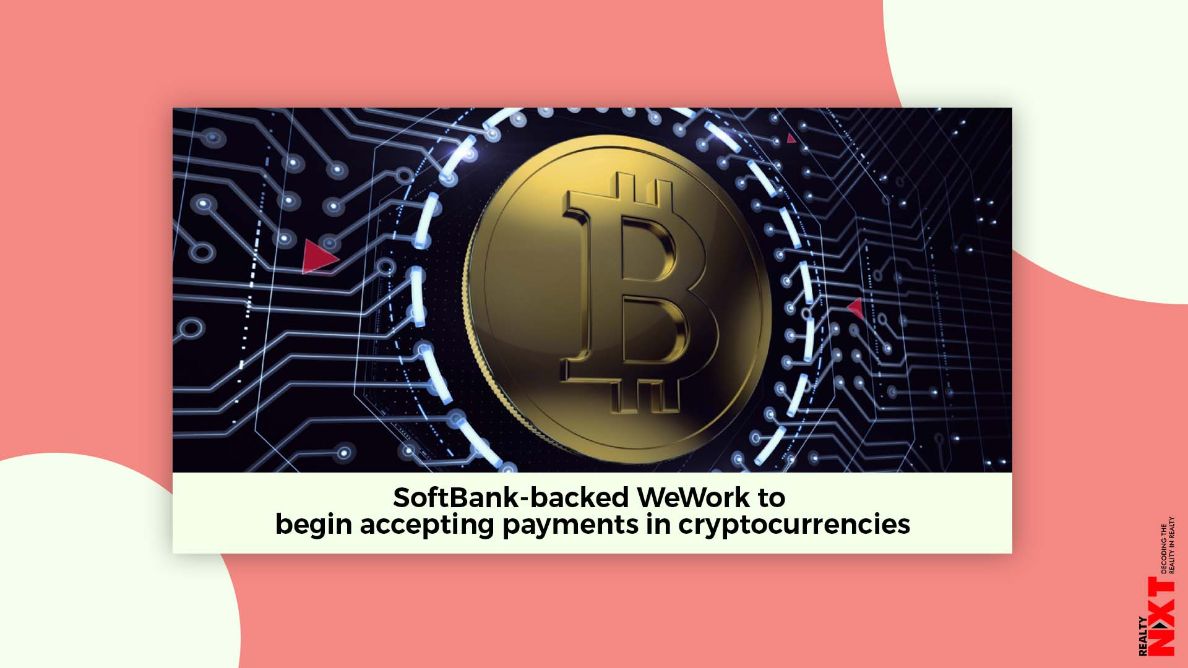 WeWork joins a clutch of high-profile firms that have dived into the digital currency space recently, including Tesla Inc , Visa Inc, Bank of NY Mellon, prompting the move away from the fringes of finance for crytocurrencies like bitcoin.

Bitcoin, the biggest crytocurrency, reached a record high last week, ahead of the trading debut of U.S. crytocurrency exchange Coinbase, but its rally has since cooled off.

The multi-fold rise in the value of cryptocurrencies has also been driven by investors seeking high-yielding assets amid low interest rates.

Earlier in the day, PayPal-owned peer-to-peer payment service Venmo said it had started allowing users to buy, hold and sell cryptocurrencies on its app.

WeWork agreed to go public late last month through a merger with a blank-check firm in a deal that values the start-up at $9 billion. SoftBank Group Corp said it would retain a majority stake in the company after the merger.