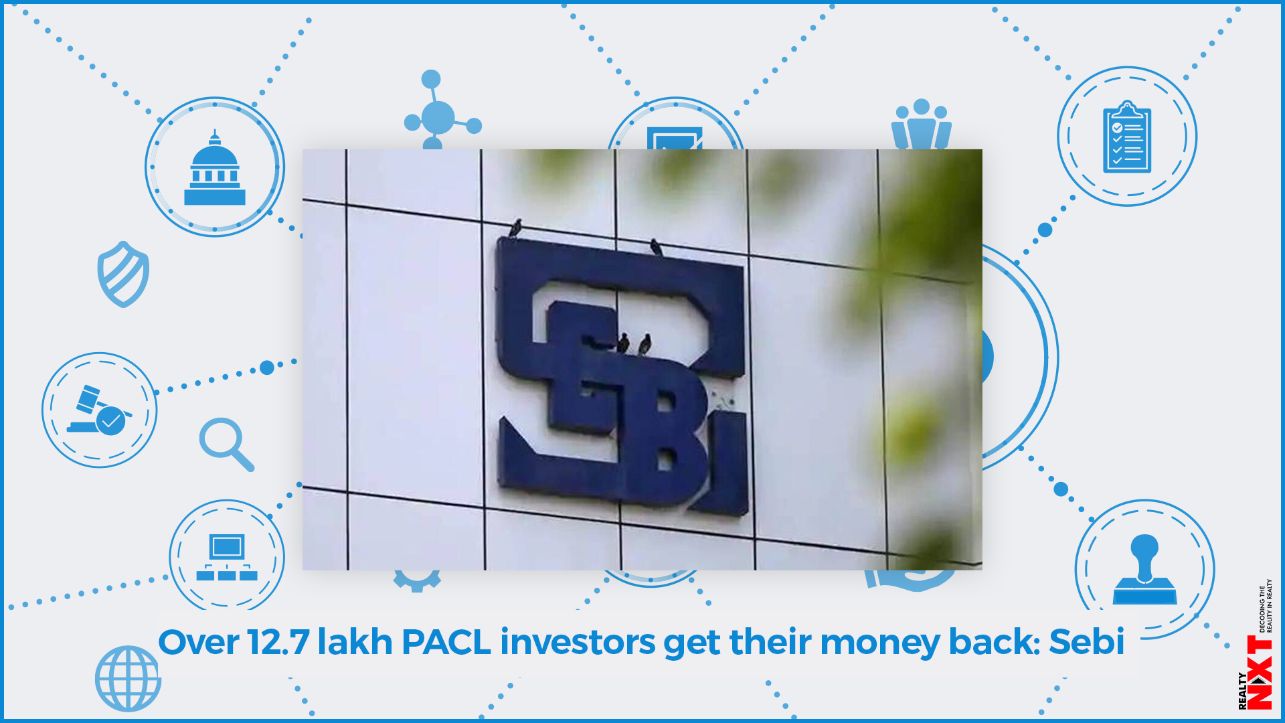 A panel headed by retired Justice RM Lodha had initiated the process of refunds in phases for investors, who had invested in PACL.

More than 12.7 lakh PACL investors with claims of up to Rs 10,000 have received over Rs 438 crore in refunds, markets regulator Sebi said on Tuesday.

The regulator had found that PACL Ltd, which had raised money from the public in the name of agriculture and real estate businesses, collected more than Rs 60,000 crore through illegal collective investment schemes (CISs) over 18 years.

A panel headed by retired Justice RM Lodha had initiated the process of refunds in phases for investors, who had invested in PACL.

The committee, in February 2019, had asked PACL investors to submit online applications for refund.

The payments are processed after verification of documents uploaded by the investors along with their applications and payment amount calculated accordingly.

Currently, the facility to rectify the error in the claim applications is not available and investors may await further notification from the committee in this regard, as per a statement.

“The applications where investors have indicated marked land allotted field as ‘Yes’ or where land has been allotted to the investor as per records provided by PACL, have been kept on hold and will be taken up for consideration at a later stage,” it added.

Further, processing of cases where ‘deferred/ endorsed’ has been mentioned on the PACL certificate has also been kept on hold, the statement noted.

In December 2015, the Securities and Exchange Board Board of India (Sebi) had ordered the attachment of all assets of PACL and its nine promoters and directors for their failure to refund the money that was due to investors.