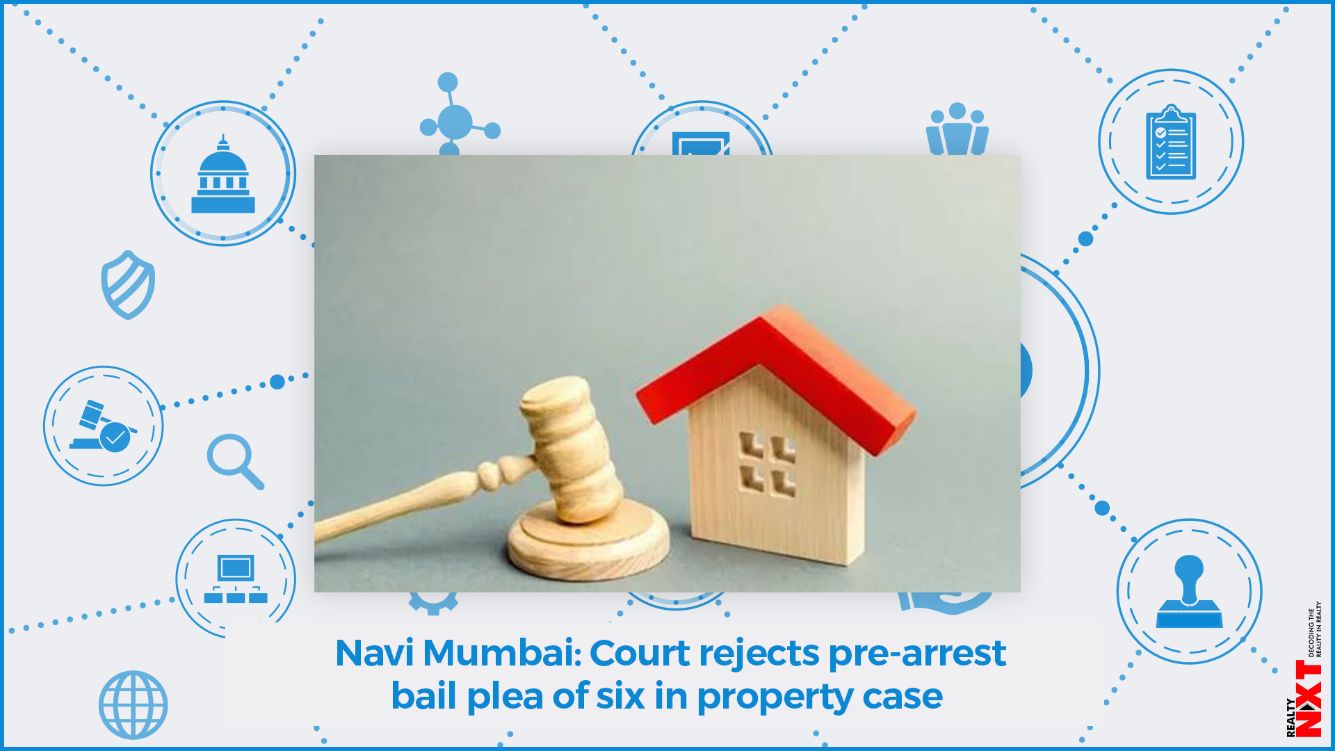 In the order, the court observed that the applicants had criminal antecedents and a similar offence was registered against them earlier.

A court at Panvel in Maharashtra’s Raigad district has rejected the pre-arrest bail plea of six partners of a Navi Mumbai-based construction firm in a case of cheating related to a property.

Kharghar police in Navi Mumbai had recently registered an FIR against the six accused under various sections of the IPC, including cheating, and also under the Maharashtra Ownership Flats (Regulation of the promotion of construction, sale, management and transfer) Act.

Additional Sessions Judge N B Lavte, in his order passed recently, said the applicants do not deserve bail at this stage.

In their bail plea, the applicants said that the FIR against them was filed based on the complaint lodged by the complainant to pressure them into selling the disputed flat at cheaper rate by using police machinery.

They also submitted that they had not agreed to sale the flat to the complainant at Rs 45,75,000 and the sale price of the property as per the agreement signed between them was Rs 92,00,000.

They alleged that the complainant cooked up a story, claiming that the agreed sale price of the flat was Rs 45,75,000.

In the order, the court observed that the applicants had criminal antecedents and a similar offence was registered against them earlier.

“Considering the gravity of the offence and the criminal antecedents of applicants and the likelihood of their interference in the investigation, the applicants cannot be granted anticipatory bail,” the court said.