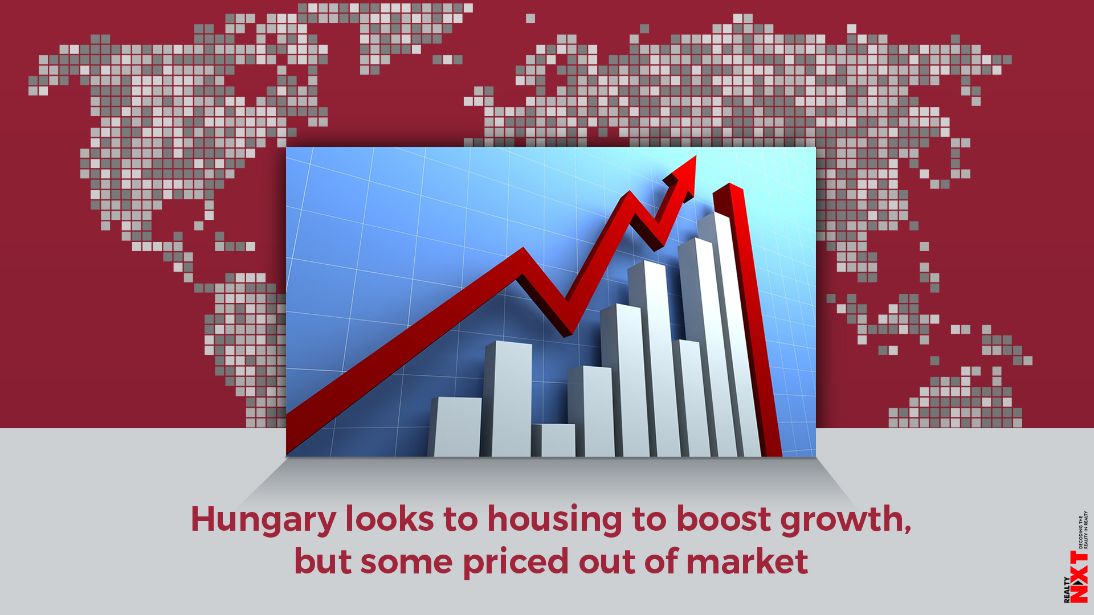 Measures in favour of the housing sector include lowering VAT on housing to 5%, as opposed to Hungary’s standard rate of 27%.

Hungarian Prime Minister Viktor Orban is betting on housing stimulus to revive the economy after the COVID-19 slump, but an inexorable rise in prices is squeezing many first-time buyers out of one of Europe’s hottest property markets.

Orban, who has faced some criticism from companies that his government did too little to support them through COVID lockdowns, is seeking to boost the economy ahead of an election next year in which he will run for a fourth consecutive term.

Measures in favour of the housing sector include lowering VAT on housing to 5%, as opposed to Hungary’s standard rate of 27%.

The government is also giving away grants worth around $10,000 for home renovations. Housing market professionals say that is likely to lift prices by driving up demand for construction materials and labour.

Since 2015, Hungary has experienced the second steepest rise in house prices of all 37 members of the Organisation for Economic Co-operation and Development (OECD), after Luxembourg.

The trend has been driven by generous subsidies for families to buy a new home, interest rate cuts fuelling demand by investors, a shortage of construction labour and rising materials costs.

Many Hungarians, like Krisztian, a 31-year-old teacher, have found themselves on the wrong side of the rally. Krisztian did not wish to give his surname as he did not want to go public about his personal circumstances.

It has taken him four years to save enough money for a 20% down payment for a flat on the outskirts of Budapest. He will need to take out a 20-million-forint mortgage to finance the rest, a prospect he describes as terrifying.

“Being single, I think it is very hard that there is no help whatsoever. None of the subsidies for families apply and I will also have to pay a tax when buying the apartment, which is a big burden,” he said.

Krisztian’s parents are only just paying back the final chunks of a mortgage on the flat he grew up in.

Housing experts say the average price of new flats in Budapest could reach 1 million forints ($3,300) per square metre over the coming months, double its level five years ago. The average monthly take-home pay was 284,100 forints in February.

Economists say the construction sector will be one of the main drivers of Hungary’s recovery from the pandemic. Analysts at Takarekbank say construction output could rise by 13% this year and 8.2% in 2022 after last year’s 9.1% slump.

Peter Virovacz, an economist at ING, said Orban’s housing measures could boost economic growth by up to one percentage point. The government sees growth at 4.3% this year and over 5% in 2022.

“The economy will shrink on a quarterly basis in the first quarter, but the construction sector will not, helping mitigate the decline in industry and services,” he said, adding that the availability of construction materials could pose a risk.

A survey by construction alliance EVOSZ said one in five companies were fully booked for 2021, with Orban’s grants for home renovations aggravating a shortage of skilled workers.

“The situation is disheartening. You feel lost as to what you should do,” he said. “If your family cannot help, you may not succeed, blood, sweat and tears notwithstanding.”

ALSO READ: Why Yamuna Expressway Is Destination Next For Real Estate