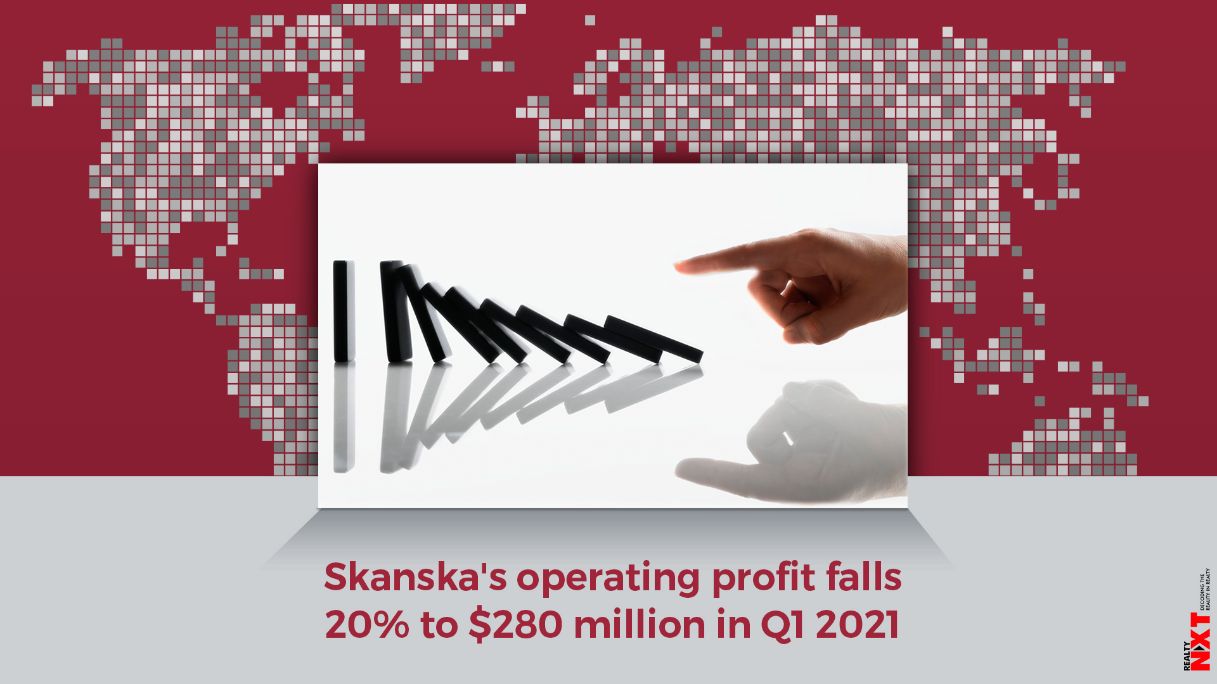 Skanska is the Nordic region’s largest builder and one of the biggest in the United States.

Skanska is seeing early signs of recovery in private home building it said on Thursday after reporting better-than-expected first-quarter earnings that boosted its shares.

“Private customers that have been waiting to launch their projects due to the pandemic have become less uncertain as vaccinations have started across a broad front,” CEO Anders Danielsson told Reuters.

“In the U.S. and in Britain, where they have come relatively far, we see clear trends of increased activity and that these customers now dare to launch their projects,” he said.

Skanska is the Nordic region’s largest builder and one of the biggest in the United States.

Danielsson predicted those market segments would improve as economies recover on the back of vaccination rollouts. Also, the pandemic has led to higher demand for in particular for large apartments as people spending more time at home need more space, he said in an interview.

Skanska’s first-quarter operating profit fell 20% to 2.33 billion Swedish crowns ($280 million) on sales down 18% but that easily topped the 1.25 billion expected by analysts polled by Refinitiv.

Order bookings fell 15% to 34.9 billion crowns at the construction division, which books the bulk of group revenue, as it refocuses on higher-margin projects. Its operating margin rose to 2.5% from 1.6%.