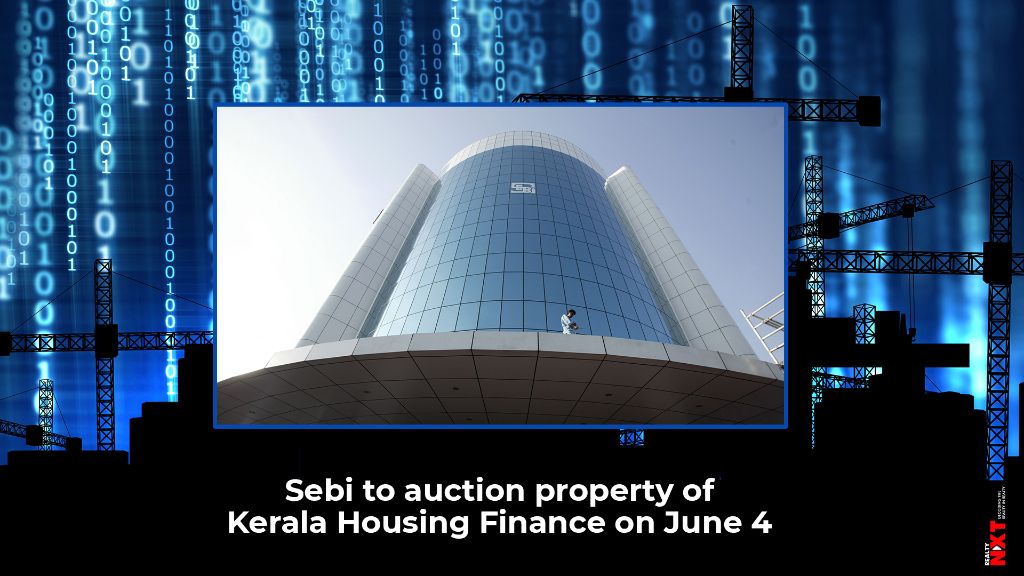 Kerala Housing Finance had garnered funds from investors through issuance of securities without complying with the regulatory norms.

Markets regulator Sebi on Monday said it will auction a property Kerala Housing Finance at a reserve price of Rs 55 lakh on June 4, to recover dues. The property to be put on sale is a fully furnished flat situated at Thiruvananthapuram in Kerala, the Securities and Exchange Board of India (Sebi) said in a notice.

The move is part of Sebi’s effort to recover investors’ money.

Kerala Housing Finance had garnered funds from investors through issuance of securities without complying with the regulatory norms.

The regulator has engaged Quikr Realty Ltd to assist it for sale of the property, through e-auction platform, C1 India.

In the notice, Sebi has invited bids by June 2, from the intending bidders along with an amount equivalent to 10 per cent of the reserve price as earnest money deposit (EMD) for the sale of the property.

The online auction will take place on June 4, between 11 am and 12 pm.

The intending bidders should make their own independent enquiries regarding the encumbrances, litigations, attachments, acquisition liabilities of the asset in respect of the property put on auction, prior to submitting their bid, as per the notice.

According to a Sebi order, Kerala Housing Finance had issued six series of secured redeemable Non-Convertible Debentures (NCDs) labelled A to F to 23,538 allottees and mobilised funds to the tune of Rs 158 crore during 1999-2014.

In August 2017, Sebi had directed Kerala Housing Finance and its promoters as well as directors to refund investors’ money, along with interest, within 180 days

The move came after the regulator received a reference from National Housing Bank stating that Kerala Housing Finance raised funds from the public without complying with the regulatory requirements.