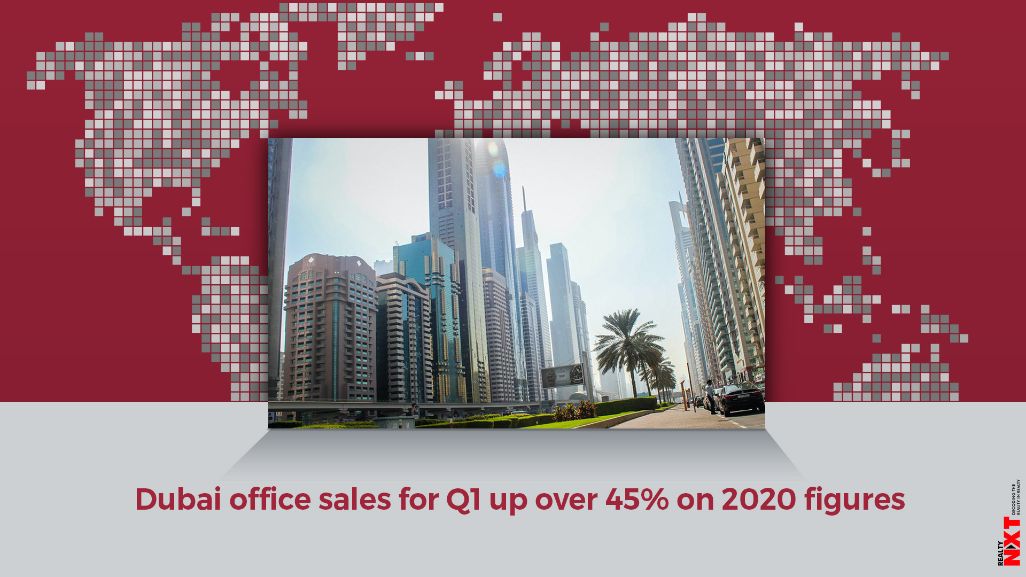 As the debate rages between in-person, online and hybrid methods of future working, the demand for office space in Dubai shows little signs of abating, with 49,849 square metres (536,575 square feet) of total Gross Leasable Area sold across the emirate in the first quarter of the year, worth AED420 million.

According to the latest Q1 Dubai Real Estate Market report from Valustrat, office sales transaction volumes during the first three months of the year were 41 percent higher compared to the previous quarter and up 45.7 percent year-on-year.

The report revealed that Business Bay was the most popular choice for office sales, with a share of 43 percent, followed by Jumeirah Lake Towers (JLT) with 39 percent of overall transactions for Q1.

In terms of office rents, according to the report, these remained “relatively stable” quarterly, but witnessed a 3.2 percent annual decline. However, it added: “Asking rents for this quarter were 13.7 percent lower than two years ago.”

The citywide median asking rent for a typical office size stood at AED835 per sqm (AED78 per sqft).

In a breakdown of locations, it was revealed that the median asking rents commanded by Dubai International Financial Centre (DIFC) were at AED1,650 per sqm (AED153 per sqft) for typically sized units between 93-186 sqm (1,000-2,000 sqft).

In Business Bay, this figure was less than half at AED815 per sqm (AED76 per sqft) for similar sized office areas.

Office occupancy in the emirate was estimated at 77.6 percent.

(The story has been published  without modifications to the text. Only the heading has been changed)