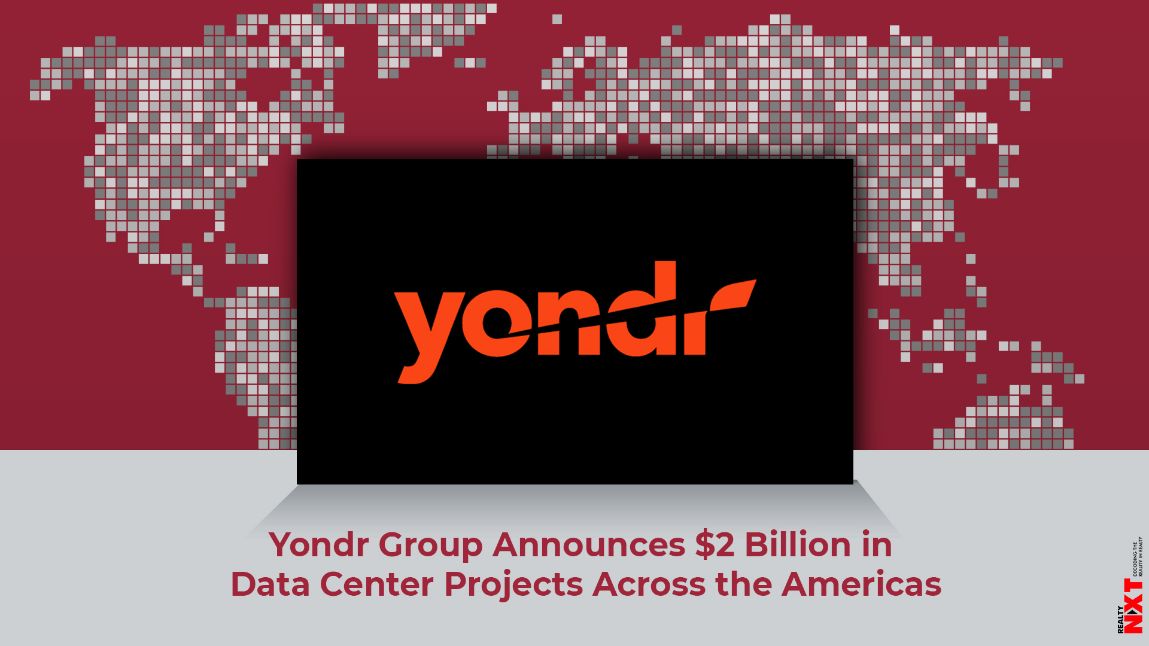 The company has streamlined the entire data center development model

A Jones Lang LaSalle (JLL) report found that the data center construction pipeline reached near-record levels in 2020, with over 611.3MW under construction in the United States. The significant investment in data center projects will add to Yondr Group’s existing network of global data centers and underscores the growing momentum to meet cloud and edge computing demands in the Americas.

Yondr Group has appointed Éanna Murphy as Senior Vice President of Operations for the Americas. Éanna will lead the investment, development and management of digital infrastructure assets across the Americas, ensuring the delivery of solutions that enable the most innovative clients to flourish without constraints. Prior to joining Yondr Group, Éanna, a leading authority on data center development, was a key member of the Google Data Center Delivery and Execution Leadership Team, where he oversaw the buildout of some of the world’s largest data centers.

“The Americas represent a significant opportunity for Yondr Group,” said Dave Newitt, CEO and Founder of Yondr Group. “Already, the USA’s data center capacity alone is more than twice that of Europe. And it’s continuing to grow, with a predicted 11GW of capacity in place by 2025. With Éanna’s market leadership and Yondr Group’s unrivalled ability to build cost-effective, secure and scalable data centers, faster than anyone else, we’re bringing greater flexibility and sustainability to our clients in the Americas.”

Efficient, inclusive, sustainableSpeed sits at the heart of Yondr Group. The company has streamlined the entire data center development model, from investment through to operations, with the aim of  becoming the fastest full-scale service provider of data centers in the world. All while adhering to the highest health and safety standards. Moreover, as of January 2021, Yondr Group announced that all global data centers will be carbon neutral at the point of handover to its clients.

Diversity, a core business priorityYondr Group is also committed to prioritizing diversity and inclusion, improving representation for all under-represented groups globally. Not only has the company committed to gender parity from the inception of the Americas business, it also allocates twice the industry average in diverse supplier spend.

As part of its Americas expansion plans, Yondr Group is additionally committed to make a concerted effort to address the shrinking talent pool that exists in the data center industry by widening the recruitment net through cross-skilling. This approach will allow Yondr Group to equip the new generation of data center talent with the right skillset to meet the growing requirements of operating and maintaining massive digital infrastructures.

The announcement comes as part of a global scaling strategy that will see Yondr Group delivering data centers across five continents by 2024.