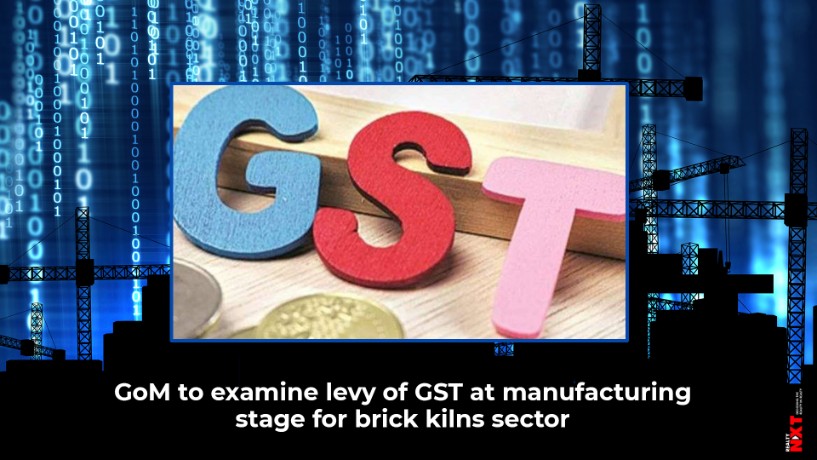 The GoM on ‘capacity based taxation and special composition scheme in certain sectors in GST’ will submit its report to the GST Council within six months.

A state ministerial panel will look into the possibility of levying GST in evasion prone sectors like pan-masala, gutkha, and brick kilns on the basis of their manufacturing capacity. The seven-member Group of Ministers (GoM) under Odisha Finance Minister Niranjan Pujari will also examine charging GST on a reverse charge basis on mentha oil and other supplies to such sectors to check evasion.

The GoM on ‘capacity based taxation and special composition scheme in certain sectors in GST’ will submit its report to the GST Council within six months.

The panel will “examine the possibility to levy GST based on the capacity of manufacturing unit and special composition schemes in certain evasion prone sectors like pan masala, gutkha, brick kilns, sand mining etc. with reference to the current legal provisions,” as per the Terms of Reference (ToR).

It will also look into any other administrative or systemic mechanism to plug leakages in these sectors.

Experts said that bringing Mentha oil, which is a key component in pan masala, under the reverse charge mechanism (RCM) will help curb tax evasion as GST registered dealers will have to pay the tax in case even if they procure goods from unregistered businesses.

Commodities like pan masala are prone to tax evasion as they are available in small sachets and are bought mostly in cash and hence tracking their final supplies is difficult.

Capacity-based taxation would open up a Pandora’s Box for tax jurisdictions managing and assessing the units of pan masala, gutkha, brick kiln, sand mining and hence a GoM has been set up to examine it, he added.