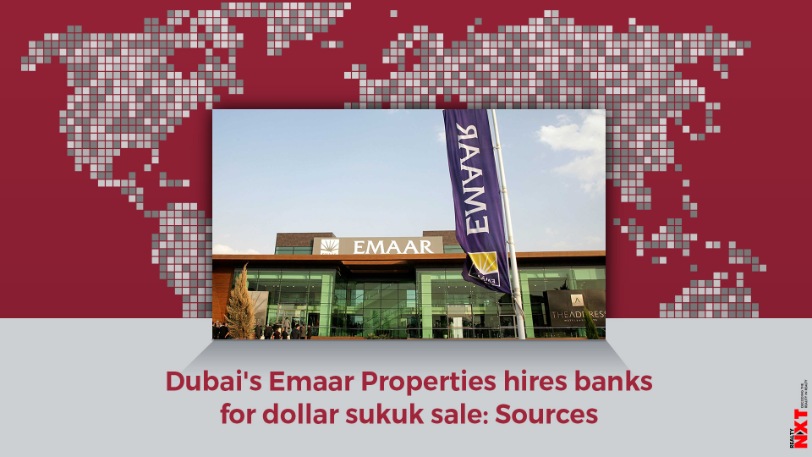 Dubai real estate company Emaar Properties has hired banks for issuance of U.S. dollar-denominated Islamic bonds, or sukuk, as soon as next week, two sources close to the matter said without disclosing how much it aims to raise.

Emaar did not immediately respond to a Reuters request for comment.

S&P Global Ratings downgraded Emaar to a BB+ “junk” rating last July as the real estate and retail sectors were slammed by the COVID-19 pandemic and related restrictions.

Emaar, which is 29.22% owned by state fund Investment Corporation of Dubai, last month reported an 8% rise in first-quarter net profit to 657 million dirhams ($178.88 million), which founder Mohamed Alabbar said was “comparable” with pre-pandemic results in 2019.

The company and its subsidiaries have outstanding debt of $817.25 million, Refinitiv data shows.