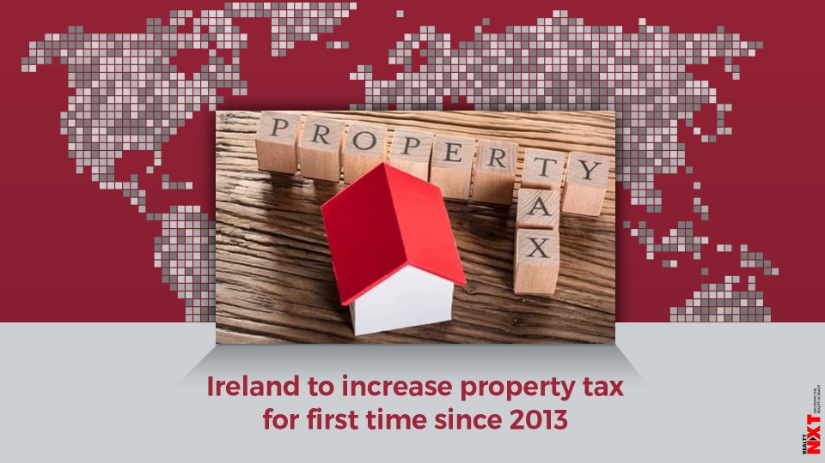 Property valuations on which the charge is based will be reviewed every four years, the finance department said.

Ireland expects to boost revenue generated from property tax to 560 million euros next year from around 480 million euros by ending some exemptions and increasing the amount paid by around a third of homeowners.

The government put off increasing the charge for a number of years and softened the impact of a near doubling of house prices from their post-financial crisis lows in 2013 by cutting the tax rate and widening the valuation bands it is levied on.

The finance department estimates that 33% of homeowners will have to pay 90 euros more a year with 3% paying at least an additional amount of at least 180 euros. The remaining 64% will either see no change in their annual bills or for some a reduction.

The majority of the additional revenue will come from an end to exemptions for people who bought their first home during 2013 when the country was emerging from a property crisis and those who bought newly built homes since then.

Property valuations on which the charge is based will be reviewed every four years, the finance department said.