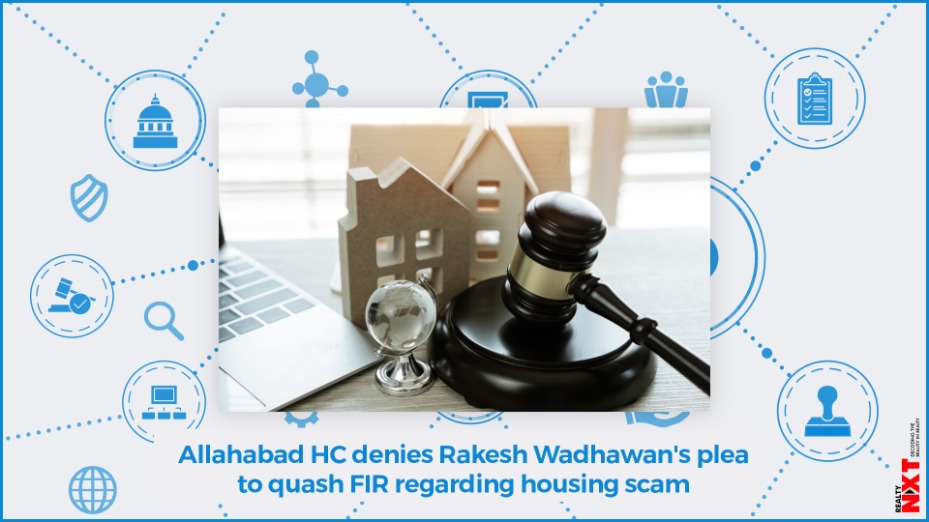 The Allahabad High Court on Sunday declined to provide relief to Rakesh Wadhawan on his petition seeking to quash an FIR in connection with a cheating case against a real estate company.

“We, after perusing the FIR and the rival contentions, are of the view that the contentions raised by the petitioner cannot be examined in this jurisdiction, as FIR prima facie discloses commission of cognizable offences. The writ petition lacks merit and is dismissed,” a division bench of the Allahabad High Court, Justices Pankaj Naqvi and Jayant Banerji said.

“However, this order shall not be an impediment for the petitioner to seek anticipatory bail/bail as they may be advised,” the Court added.

A Government Advocate had opposed the submissions on the ground that petitioners themselves admit that their custody has been sought under Warrant-B, which evidently presupposes that their names have been surfaced during investigation, thus the involvement of the petitioners cannot be ruled out at this stage.

An FIR was registered at Phase-III, Gautam Budh Nagar district and a production warrant was issued to the accused Rakesh Wadhawan. He had sought the quashing of this FIR before the Allahabad High Court.

The FIR alleged that one Rudra Building Private Ltd, a real estate company, along with its official, obtained money from the informant with a false promise to deliver possession of accommodation but neither is the possession being delivered nor is the amount deposited being refunded despite repeated requests.

The senior counsel for the petitioners submitted that neither were the petitioners named in the FIR nor were any allegation made against them. Since no offence was made out, the FIR quashed.

Mukesh Khurana, promoter of Rudra Group of companies had joined hands with Rakesh Wadhawan to construct the project in Ghaziabad named Sera Bella / Pavo Real. The accused Khurana had induced numerous home buyers to invest in its real estate Project. Despite cancellation of sanction plans and directions to maintain status quo, they continued to deceive customers to invest in their project and had received money on the promise of handing over immediate possession of the units to the innocent home buyers.

They said that the project was not completed even after a span of 7-10 years, hence the same landed them in legal trouble and an FIR was registered. Pertinently, even the other projects of Rudra Group of Companies, being Project Aqua Casa and Project Palace Heights have been similarly delayed and innocent home buyers have been running from pillar to post to get relief. Police complaints regarding the said projects are also registered by home buyers.

Subsequent to the registration of FIR, the accused Mukesh Khurana was arrested by UP Police on March 11 2021. His regular bail was rejected by the Sessions Court and the same is presently pending before the Allahabad High Court.