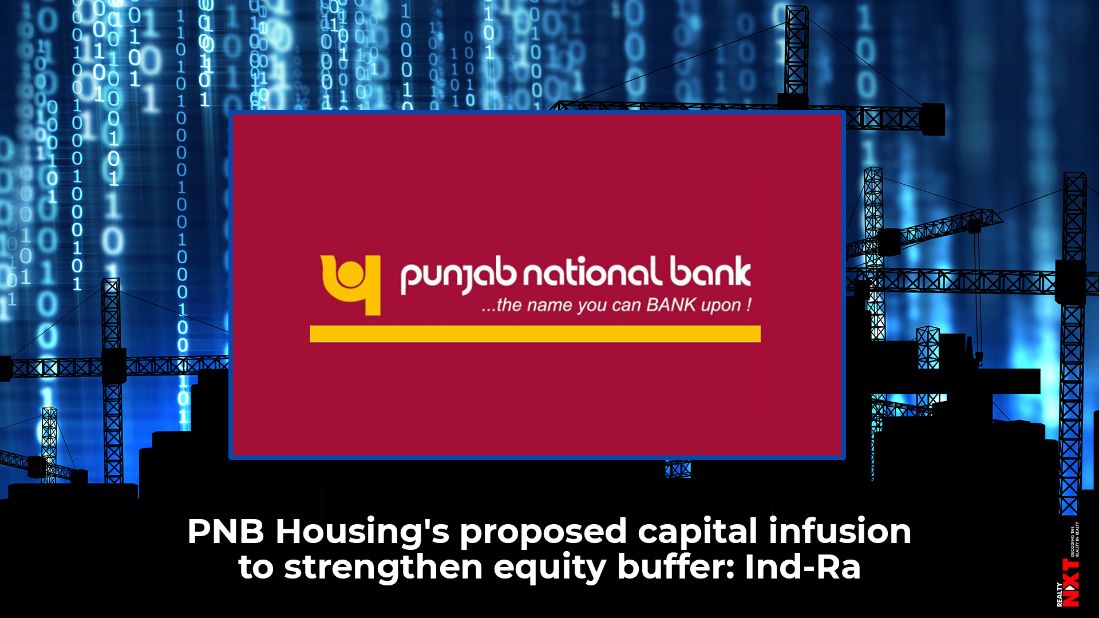 The report said this transaction triggers an open offer by the Carlyle group for the purchase of shares from public shareholders.

According to the ratings agency, it will also provide the company with the capital needed to grow the franchisee.

“PNBHF had seen heightened delinquencies and a decline in asset under management in the last two years due to a challenging operating environment amid the Covid-19 pandemic,” Ind-Ra said in a report.

“The company has already increased the provision cover for standard as well as stage 3 assets. It also plans to increase its focus on the affordable ‘Unnati’ segment which offers a higher yield on a lower ticket size loan.”

On May 21, 2021, PNBHF announced a capital infusion plan of Rs 40 billion through a preferential issue of equity and warrants which would increase its net worth by almost 50 per cent to over Rs 120 billion.

“The proposed infusion is significantly higher than earlier planned.”

Accordingly, it would be led by the Carlyle group which holds 32.2 per cent in PNBHF.

“Post the transaction, the Carlyle group would be the single-largest shareholder of PNBHF.”

“The other players infusing equity would be General Atlantic Singapore and Alpha investments. Salisbury Investments, family investment vehicle of Aditya Puri, former CEO & MD of HDFC Bank, is also stated to invest in the capital raise.”

Besides, the report said this transaction triggers an open offer by the Carlyle group for the purchase of shares from public shareholders.

“Punjab National Bank would not participate in the capital raise and the shareholding would thus decline to below 26 per cent from 32.64 per cent.”

“However, the bank has entered into an agreement with PNBHF whereby the name sharing would continue up to 20 per cent stake and it would charge branding fees if the stake falls below 30 per cent.”