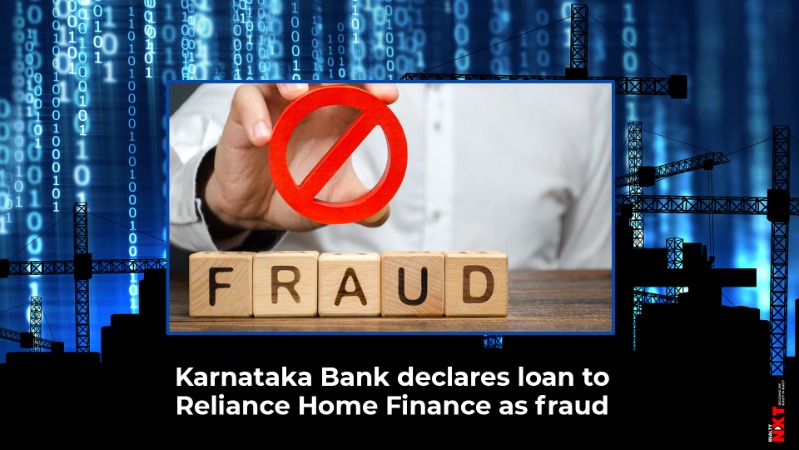 Karnataka Bank said its share in the multiple banking arrangement to Reliance Home Finance is 0.39 per cent and to that of Reliance Commercial Finance is 1.98 per cent

Private sector Karnataka Bank has declared accounts of Reliance Home Finance and Reliance Commercial Finance a fraud with combined loan outstandings of over Rs 160 crore to the lender.

The bank has reported to the Reserve Bank regarding frauds in the credit facilities extended earlier to two listed companies -Reliance Home Finance with loan outstanding of Rs 21.94 crore and Reliance Commercial Finance Rs 138.41 crore as fraud, Karnataka Bank said in a regulatory filing.

Karnataka Bank said its share in the multiple banking arrangement to Reliance Home Finance is 0.39 per cent and to that of Reliance Commercial Finance is 1.98 per cent. The lender said it has made provision up to 100 per cent in both the cases against the loan given to the companies.

“Both the accounts were classified as NPA (non-performing assets) and have been fully provided for. As such, there is no impact on the financials of the bank going forward,” Karnataka Bank said.