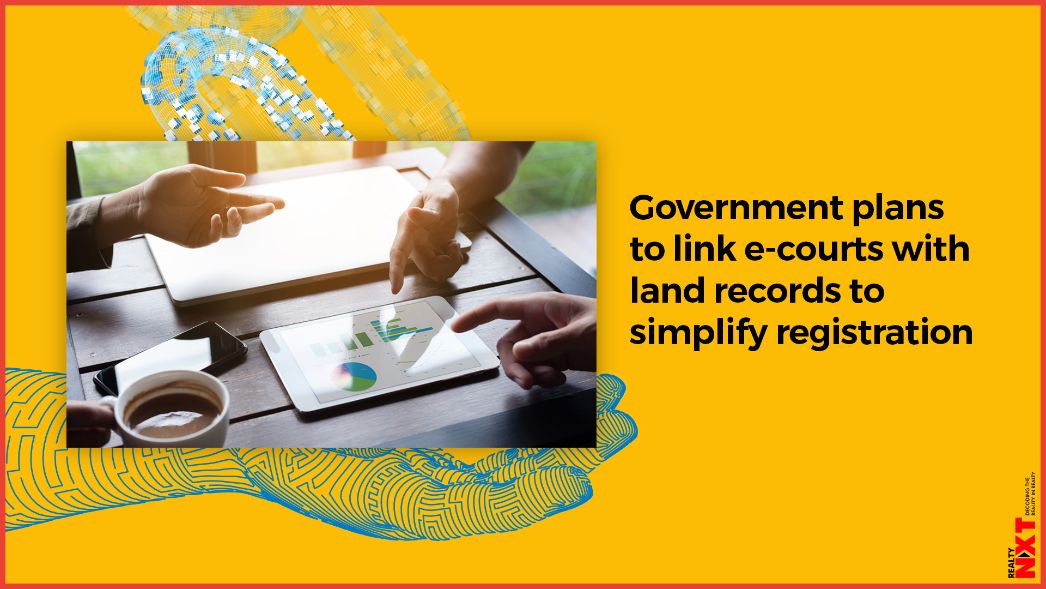 Seeking to help bonafide buyers know whether the land they plan to buy is under any legal dispute, the government plans to link e-courts with land records and registration database. The government feels that in the long run it will reduce dubious transactions, help in dispute containment and also reduce clogging of the court’s system.

The pilot project on linking of e-Court with land records and registration database has been successfully completed in Maharashtra along with Uttar Pradesh and Haryana and soon it will be launched across the country.

The Department of Justice in the Law Ministry has requested the registrars general of all the high courts to provide clearance to state governments to integrate land records and registration database with e-courts and National Judicial Data Grid (NJDG) for speedy disposal of property disputes.

“In this regard, it will be appreciated if you could facilitate expeditious action at your end in providing the state government with necessary clearances for enabling the nationwide launch of linking of e-Court with land records and registration database as well as other tasks related to it,” the Department of Justice letter sent in April this year said.

It observed that registering property in an easy and transparent manner is one of the parameters evaluated by the World Bank for assessing the performance of 190 global economies on the Ease of Doing Business (EoDB) Index.

The Department of Land Resources (DoLR) is the nodal department responsible for registering property index and has earned only 3.5 marks against a total weightage of 13 marks for quality of Land Administration Index, it noted.

“To foster ease of land property registration and creation of a conducive eco system, a committee was set up along with eCommittee of the Supreme Court for linking of eCourts with land records and registration database.

“The logic behind this is that if the legal status of any land/plot is properly captured and made available on the public domain, it would transparently guide a bonafide buyer while registering a sale deed as to whether the title of the subject land is disputed or not,” the letter said.