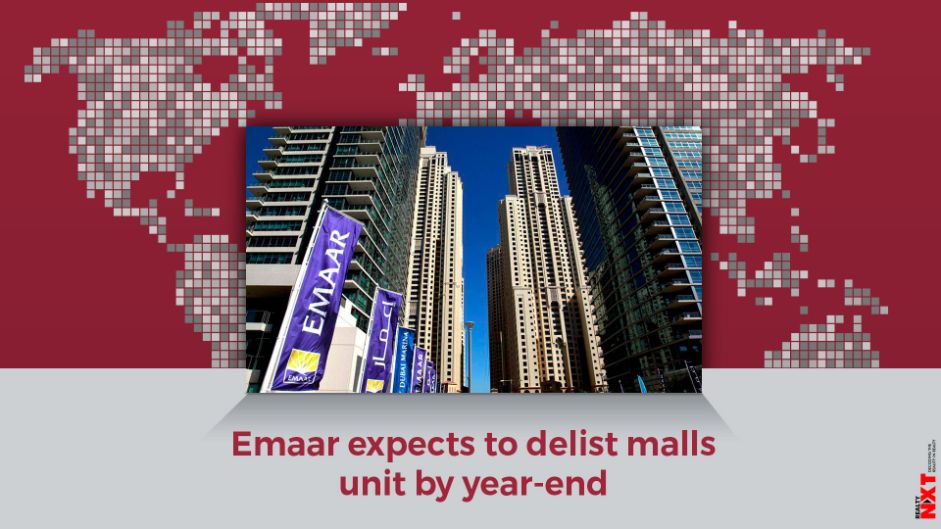 Emaar Properties, which already owns close to 85% of Emaar Malls, will swap 0.51 of its own shares for each remaining share of Emaar Malls

The all-share deal to make Emaar Malls a wholly-owned subsidiary of Emaar Properties was announced in March, less than a decade after shares in the malls unit were listed.

“We expect the entire merger process to complete before year end,” an Emaar spokesperson said in response to Reuters queries.

Emaar Properties, which already owns close to 85% of Emaar Malls, will swap 0.51 of its own shares for each remaining share of Emaar Malls, the two companies said in March.

The Emaar spokesperson said on Tuesday that United Arab Emirates regulator the Securities & Commodities Authority (SCA) was reviewing the proposal “as part of the normal process.”

“We are hopeful SCA will issue its final approval in the coming weeks.”

Real estate tycoon Hussain Sajwani has delayed plans to delist DAMAC Properties (DAMAC.DU), the Dubai developer he founded, until the regulator completes a review of the transaction.