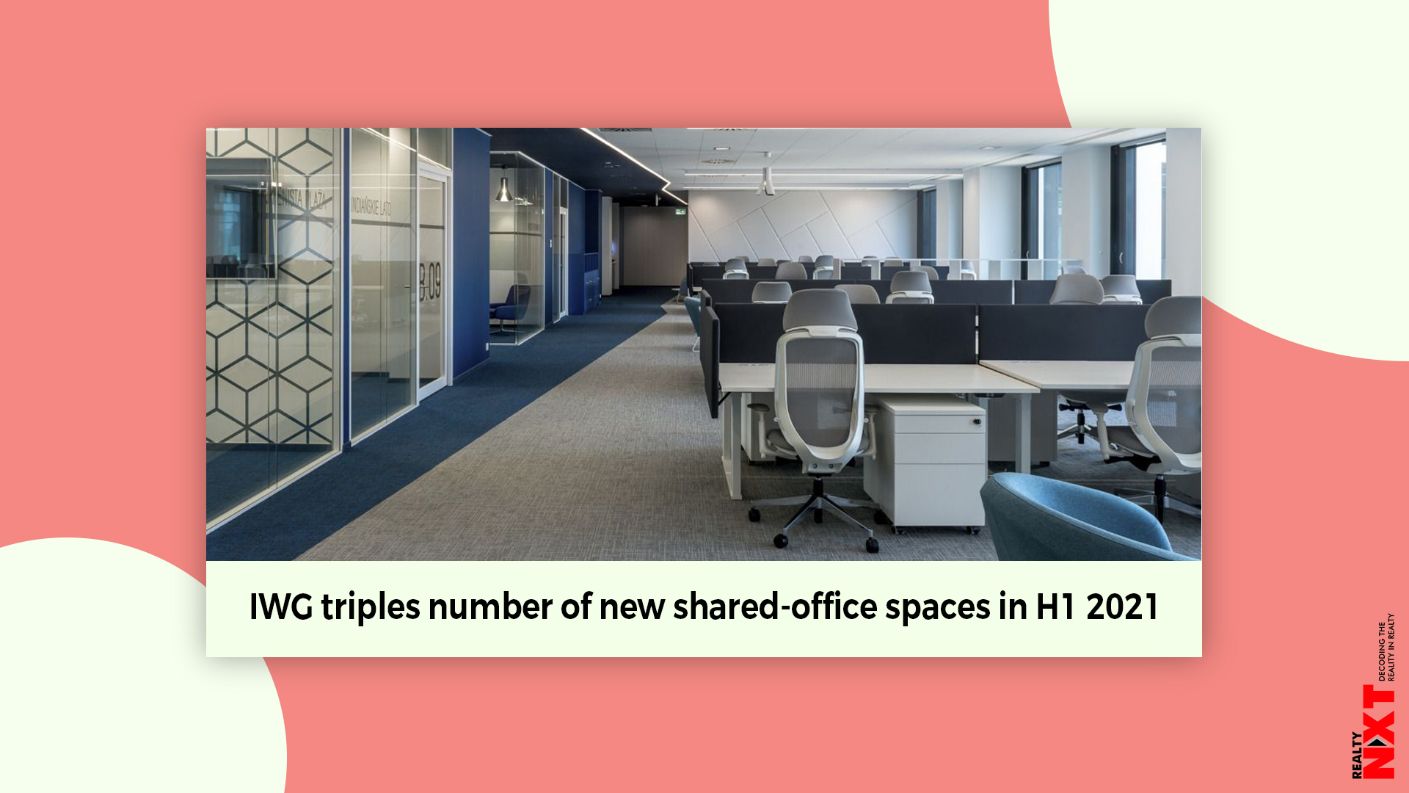 The deals are in countries including India, Malaysia and the United States, with many workspaces being planned in small towns.

Britain’s IWG has added more than 100 shared-office spaces to its global network this year, three times as many as in the first half of 2020, as it anticipates a lasting shift from working in large offices.

The company has struggled with plummeting occupancy levels in office buildings and last month said this year’s earnings would be well below 2020 levels.

But the company, known for its Regus and Spaces workspaces that compete with WeWork, is banking on a long-term shift to smaller, more local workplaces.

It said it signed 20 new franchise partners in the first half of 2021 that will add more than 110 shared-office locations to its network, compared with 30 last year.

The deals are in countries including India, Malaysia and the United States, with many workspaces being planned in small towns.

“Companies are indicating that hybrid work is here for the long term. This demand has been driven by a desire from employees to live and work locally,” IWG said in a statement.

The ramp-up includes four new centres to the North Indian town of Zirakpur, and three new flexible workspaces in the coastal city of Melaka in Malaysia, as employees explore the mix of working at home or nearby and commuting.

The expansion comes at no cost to IWG, whose franchise partners will invest in the centres.

Last month, demand in the United Kingdom for hybrid spaces was up 15% compared to pre-pandemic, while the United States saw a 43% surge, IWG said in an email.