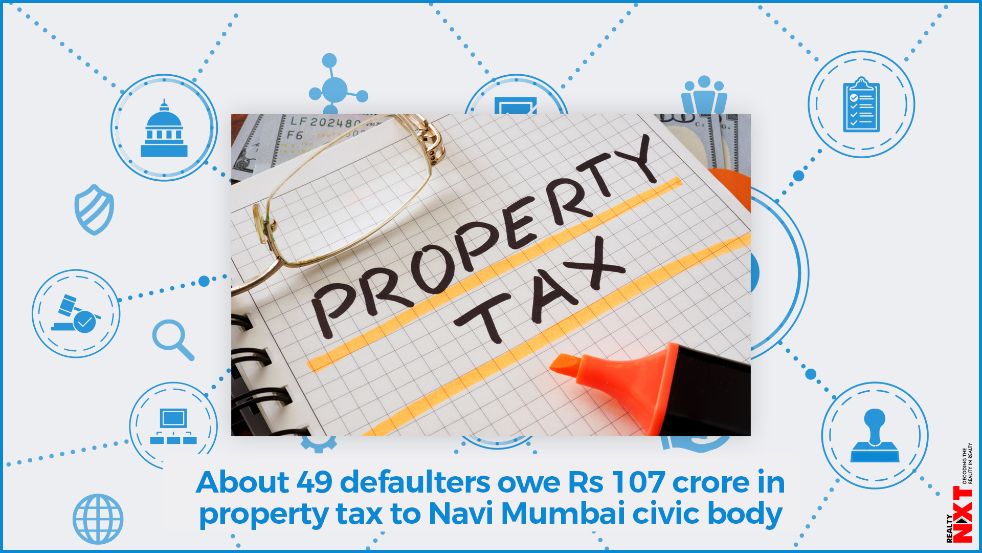 A total of 49 defaulters owe Rs 107 crore to the Navi Mumbai Municipal Corporation(NMMC) in the form of property tax and the civic body has issued notices to them, an official said on Wednesday.

NMMC spokesperson Mahendra Konde said the corporation had announced an amnesty scheme for the defaulters. However, as some of them have not come forward, notices have been issued to them.

“These 49 defaulters owe Rs 107 crore to the NMMC. Earlier, the corporation had served notices to 26 other big defaulters, taking the count of such defaulters to 75,” he said.

If they fail to pay up the pending amount within the stipulated period, their properties will be attached and auctioned, he said.