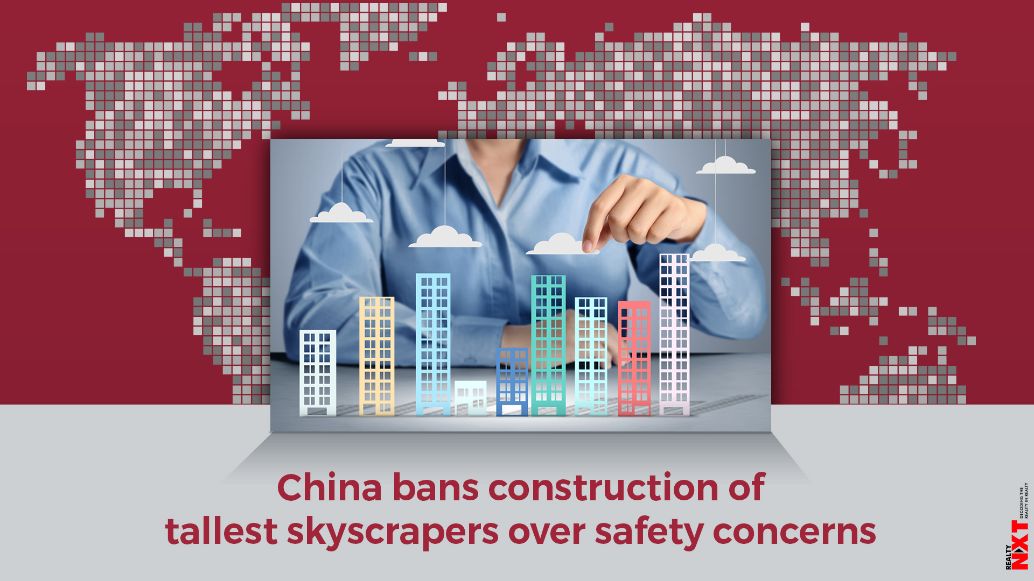 Beijing has officially set a structure-height limit of 500 meters for all its future skyscrapers.

China has prohibited the construction of the tallest skyscrapers amid mounting concerns over the safety and quality of such projects.

Beijing has officially set a structure-height limit of 500 meters for all its future skyscrapers.

According to the country’s top planning agency, the National Development and Reform Commission (NDRC), buildings taller than 500 meters will no longer be approved for construction, RT reported.

Also, structures over 250 meters are to be limited, while buildings taller than 100 meters will be examined with regard to the fire-rescue capacity of their locations.

The NDRC issued the order late on Tuesday, citing concerns for construction safety as well as an oversupply of commercial offices as grounds for its decision.

The order comes two months after the as-yet unexplained wobbling of the 72-story SEG Plaza in China’s southern city of Shenzhen, which prompted a hasty evacuation and created chaos in the surrounding streets.

At 984 feet (300 meters), SEG Plaza is one of the tallest skyscrapers in Shenzhen, housing a large electronics market and numerous offices. A handful of videos posted to social media showed parts of the structure swaying back and forth

According to the Council on Tall Buildings and Urban Habitat, China is home to 44 of the world’s 100 tallest buildings, including five of the 10 tallest 500-meter structures.