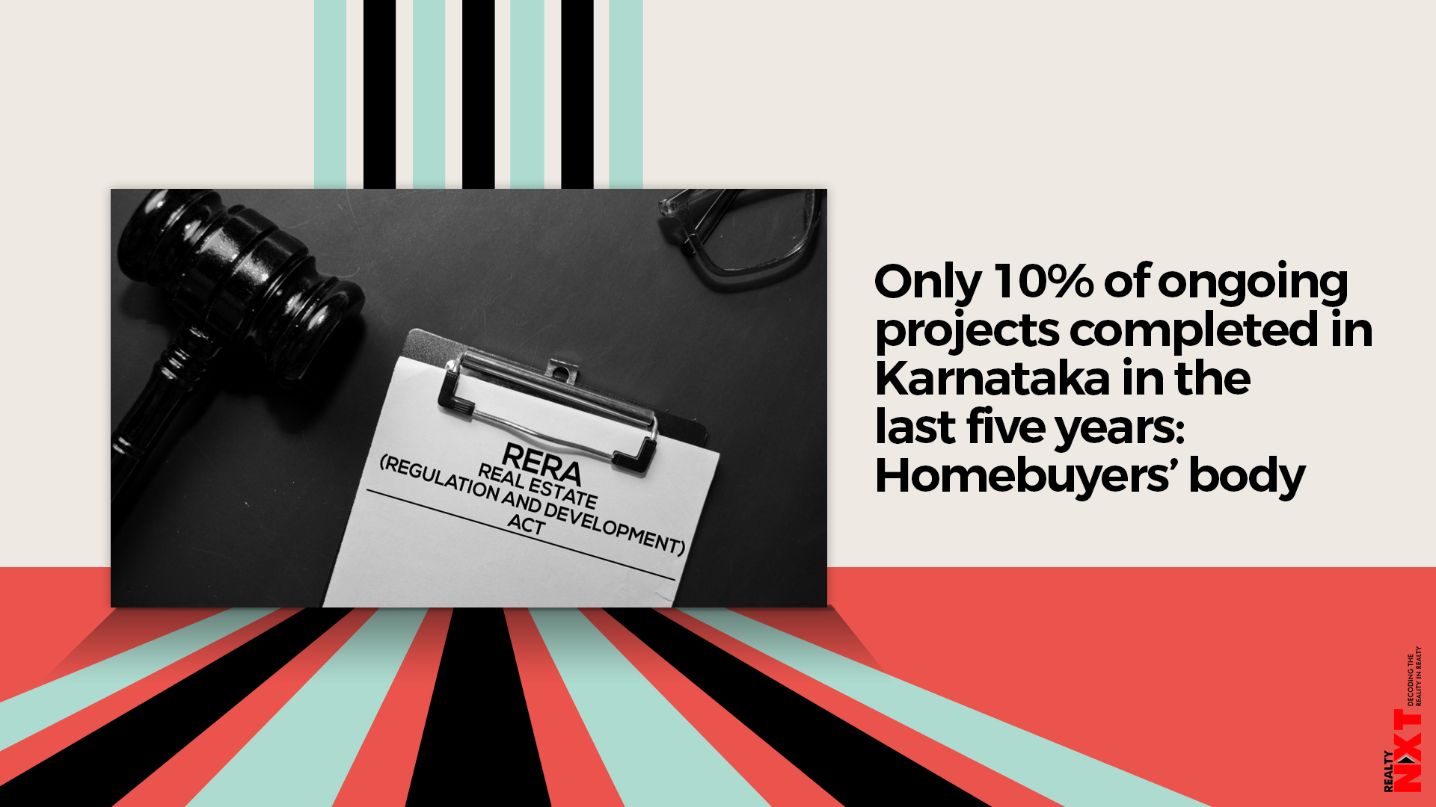 All provisions of the law came into force from May 2017.

Homebuyers’ body FPCE has written to the Karnataka government pointing out several shortcomings of the state’s real estate regulatory body and urged that steps should be taken to make the realty law RERA more effective for protecting the interest of flat owners.

The Real Estate (Regulation and Development) Act, called as RERA, was passed by Parliament in March 2016 to regulate and promote realty in an efficient manner and protect the interest of homebuyers. All provisions of the law came into force from May 2017.

Forum for Peoples’ Collective Efforts (FPCE), an umbrella body of homebuyers, on Friday wrote a letter to Principle Secretary, Housing Department, Government of Karnataka on completion of four years of enforcement of RERA Act in the state. RERA in Karnataka was notified on July 10, 2017.

Based on the experience of homebuyers since 2017, FPCE General Secretary M S Shankar said in the letter that “the failures and shortcomings of RERA have outweighed benefits derived from it by a wide margin.”

“Authorities have failed so far, from their prime objectives/ responsibilities to enforce RERA as per its true intent and to protect the interest of homebuyers,” he said.

Shankar pointed out lack of transparency on the project-wise details of registered projects as well as those projects whose registrations have been rejected, withdrawn or expired on the Karnataka RERA webpage.

“Non availability of such data amounts to providing opportunity by concerned officials to unscrupulous promoters/builders to lead the RE (real estate) industry back to pre RERA status by luring the buyers to invest on the projects that were rejected, revoked or withdrawn and the registered projects that were expired and unregistered,” he said.

Similarly, Shankar said, detailed data related to complaints and judgements are not available for the public.

“We can only hope that Government of Karnataka will now wake up from its deep slumber and take appropriate steps to ensure that RERA becomes more effective and it meets the expectations of homebuyers by immediately reviewing the functioning of Karnataka RERA and initiating corrective actions as deem fit,” he said.