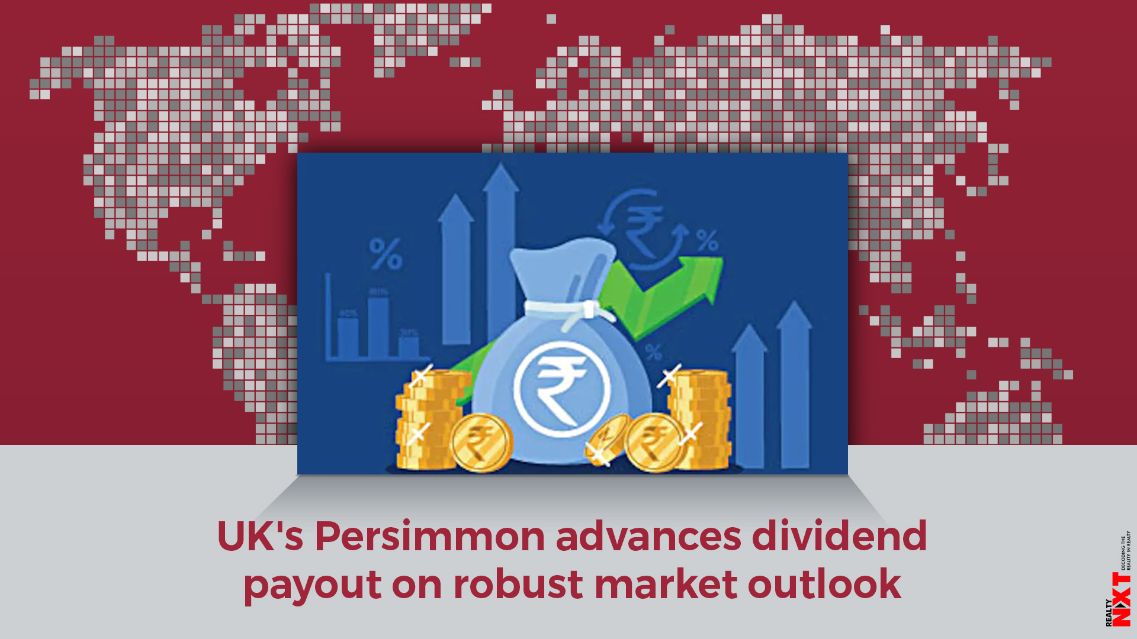 Shares of the FTSE-100 company were 1.7% lower at 0722 GMT, in line with broader weakness on the London stock market

British homebuilder Persimmon on Thursday brought forward its dividend payment to next month, joining smaller rivals in forecasting strong demand even after a tax holiday on property purchases ends in September.

An extended stamp duty break, cheap loans and increased preference for larger homes from buyers who saved up during lockdowns have helped homebuilders forecast higher returns for the medium term.

Persimmon, the country’s second-largest homebuilder that offers a range of homes from studio apartments to five-bedroom houses, said revenue for the six months to June 30 surged 53% to 1.84 billion pounds.

“Customer demand for our new homes has been strong right across the UK with healthy sales reservation rates through the period,” Chief Executive Officer Dean Finch said.

House prices have risen in recent months as buyers rushed to get deals done by the end of June when the tax break began to taper off. But data from RICS published on Thursday showed fewer homes were put up for sale and buyer demand grew less fast ahead of the end of a tax break in September.

With 1.32 billion pounds in net cash, Persimmon expects to return 110 pence per share of surplus capital to shareholders as an additional interim dividend next month, as opposed to two payments in August and December.

“Persimmon is fully back on track, with most metrics improving to above pre-pandemic levels,” said Richard Hunter, head of markets at interactive investor.

Shares of the FTSE-100 company were 1.7% lower at 0722 GMT, in line with broader weakness on the London stock market .