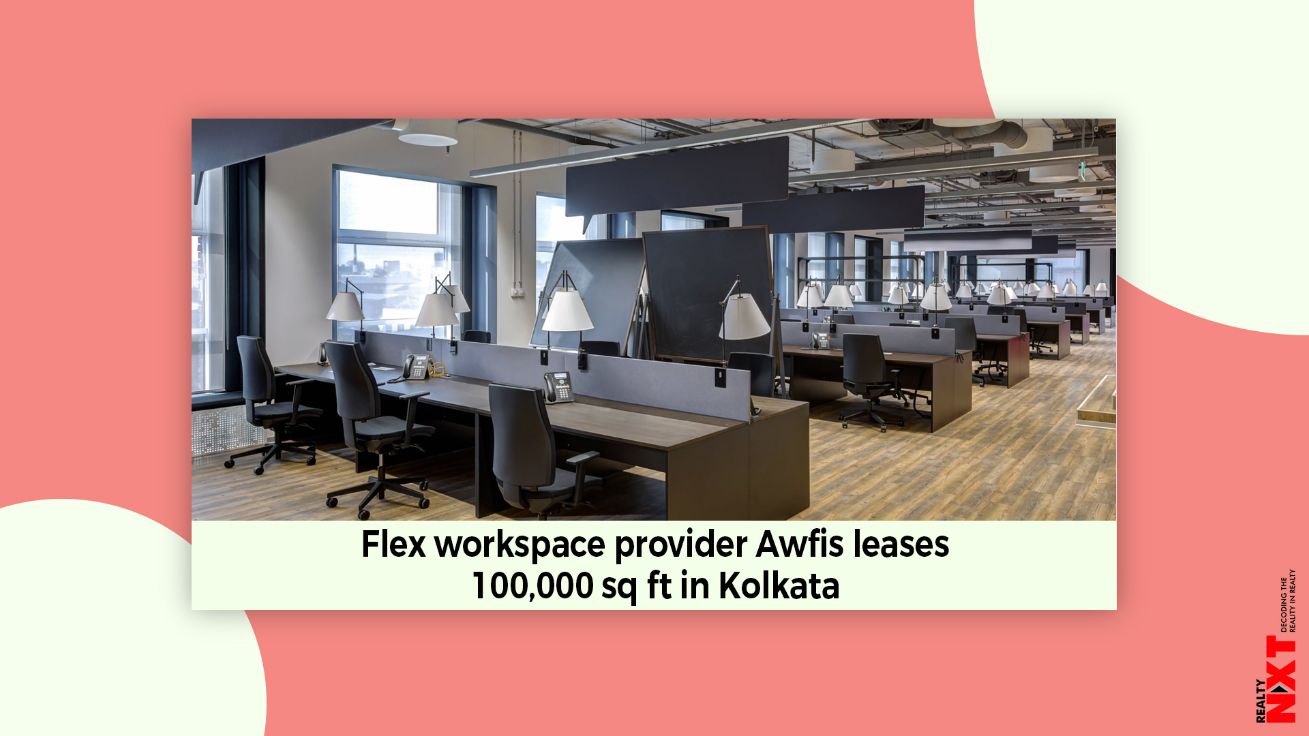 The technology firm has taken a 17,000 sq ft area of flexible workspace for a two year period for around 400 employees

3M India has signed an agreement to establish its headquarter at WeWork’s Prestige Central building in Bengaluru.

The technology firm has taken a 17,000 sq ft area of flexible workspace for a two year period for around 400 employees, WeWork India told.

With enterprises forming over 60 percent of its member base, WeWork said this deal reaffirms the potential created by the consistently rising demand of flexible workspaces amongst enterprises.

“In recent times we have seen an increased demand from all businesses, especially leading enterprises such as 3M who have recognised the inherent value offered by the flexible workspace model,” said Santosh Martin, Chief Revenue Officer, WeWork India.

This arrangement offers convenience and flexibility for the company’s employees in a contemporary and safe environment, Ganapathy said.

With this deal, employees are ensured an easier transition back to the workplace, with the added benefits of WeWork’s amenities such as health and safety measures, technology support, conference rooms, parking, common areas and such.

WeWork Global had in 2017 partnered with Bengaluru based realty firm Embassy Group to enter Indian market.

It has a portfolio of over 5 million sq ft in 35 locations, across NCR, Mumbai, Bengaluru, Pune and Hyderabad.

Embassy Group is one of the major players in the Indian real estate market. It has also launched the country’s first real estate investment trust.