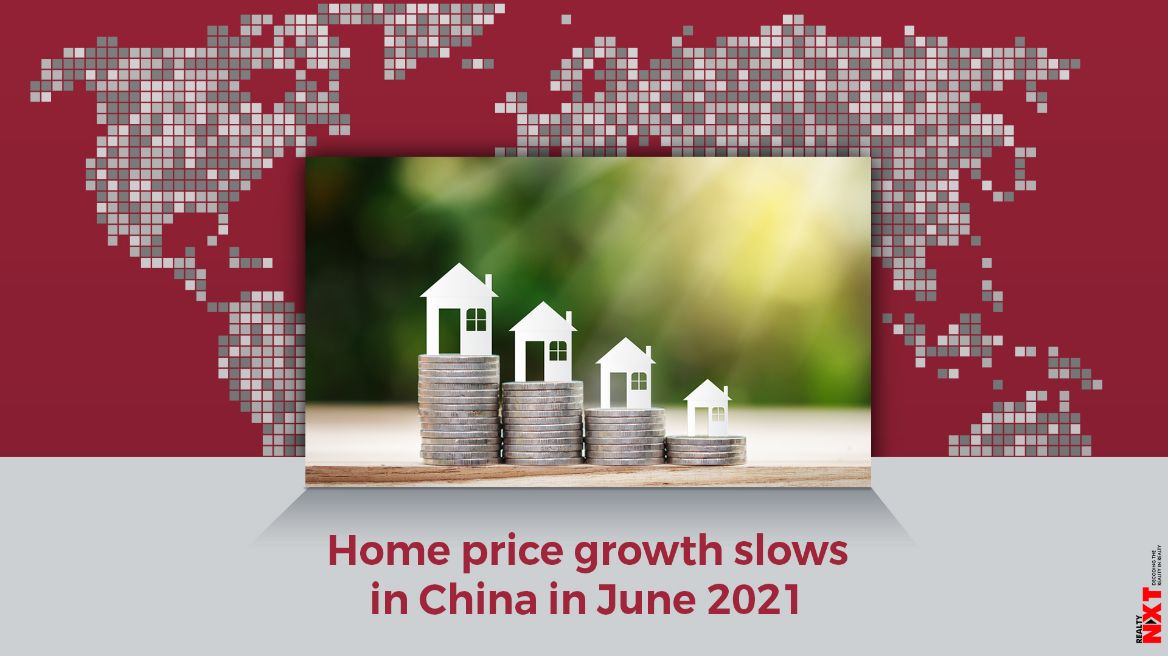 Average new home prices in 70 major cities grew 0.5% in June from a month earlier, down from a 0.6% rise in May, according to Reuters calculations based on data released by the National Bureau of Statistics.

Compared with a year earlier, new home prices rose 4.7%, down from a 4.9% uptick in May in the first slowdown since December last year.

With policy tightening on developers’ financing and tight credit quotas, China’s real estate investment also rose in June at its weakest pace this year, a separate set of official data showed on Thursday.

Late last year, authorities began stepping up curbs on the sector, including restricting debt accumulation by developers, capping banks’ lending to the sector and guiding banks to increase mortgage rates.

But the moves are starting to drag on the property sector, a vital source of growth for the economy.

The NBS data also showed 55 cities reported monthly gains, falling from 62 in May, and the fewest since January.