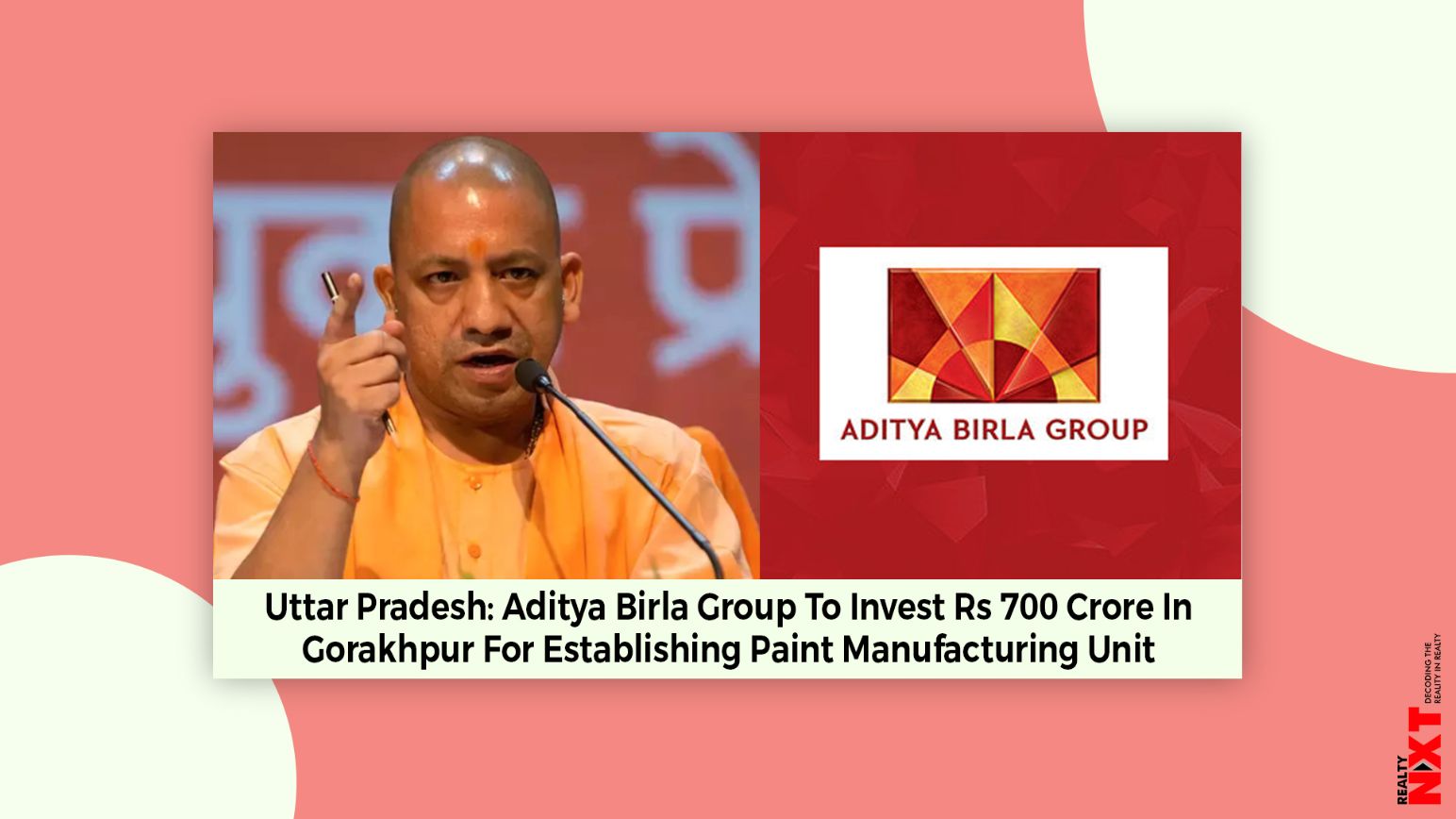 The group has already given a proposal to GIDA and visited the proposed site of around 70 acres of land at Bhiti Rawat.

The Aditya Birla group is all set to make a huge investment in a project at Gorakhpur Industrial Development Authority (GIDA), Gorakhpur.

The group has already given a proposal to GIDA and visited the proposed site of around 70 acres of land at Bhiti Rawat.

According to sources, the group is planning to establish an industrial unit of a paint manufacturing company at Bhiti Rawat.

District magistrate, Vijyendra Pandiyan said around two thousand people will get employment in the project.

GIDA will provide land to the group and all the facilities will be provided to the company in Gorakhpur, he said.

“The group has given the proposal and they have also visited the land proposed by us. We are currently in the negotiation stage. If the proposal gets finalized, several employment opportunities will be created in Gorakhpur,” said the CEO GIDA, Pawan Agarwal.