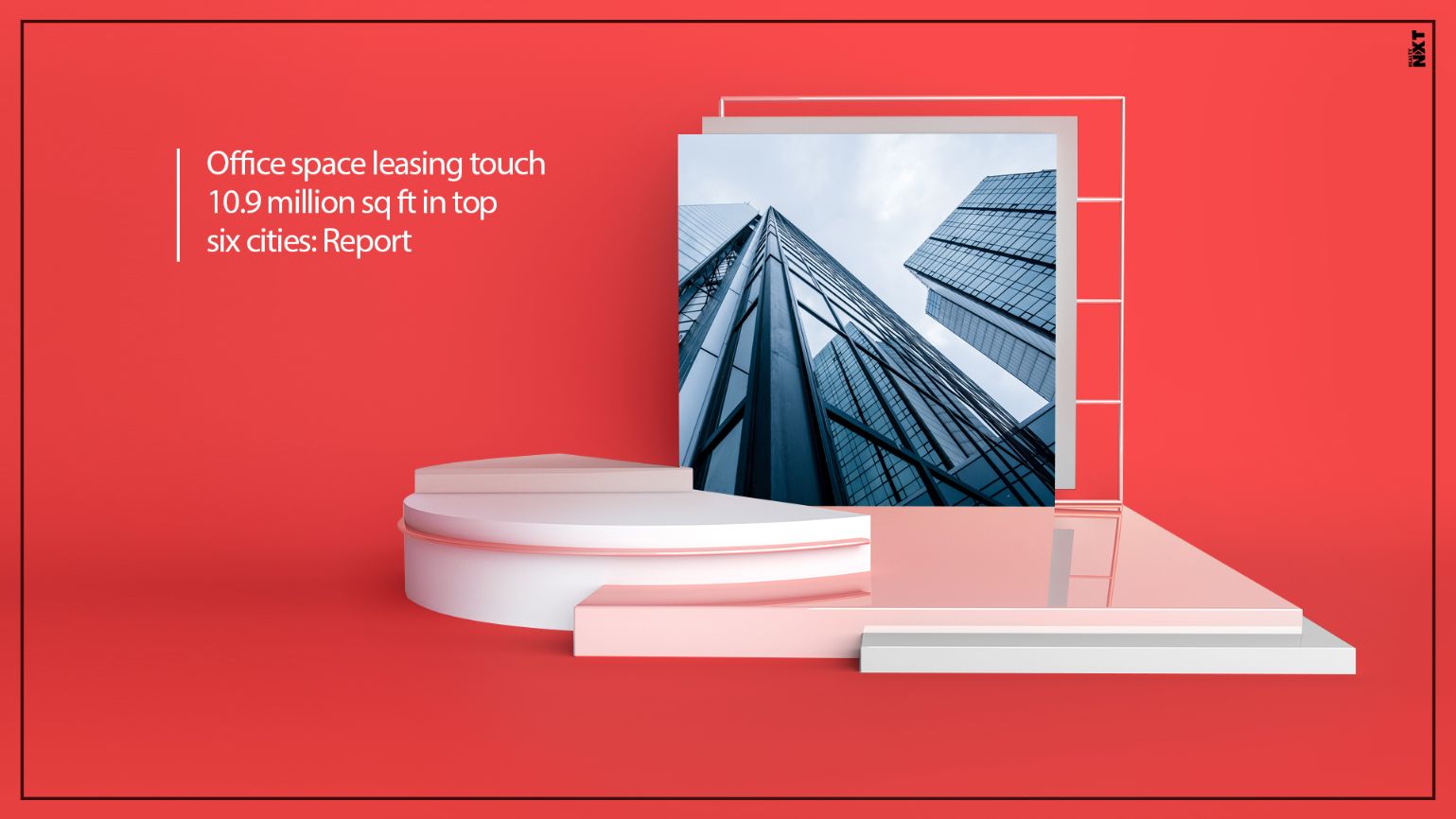 Despite the ongoing pandemic, the technology (IT) occupiers continue to lead the demand followed by BFSI segment.

India’s office market space leasing moved at a measured pace as most occupiers halted their expansion plans in the wake of the unanticipated second wave of the pandemic that hit the country earlier this year.  Consequently, leasing activity across six major cities in India during the first half of 2021 dragged to a six-year low, according to the latest half-yearly report ‘India Market Watch Office’ by international real estate advisory firm Savills India.

Despite the ongoing pandemic, the technology (IT) occupiers continue to lead the demand followed by BFSI segment. While the IT sector has increased absorption and holds a 51% of the share, their combined share of approximately 63% is same as in H1 2020.

As per the report, in H1 2021 sizeable expansions and consolidations contributed to large deals accounting to about 43.2% of the overall pie, while mid-sized occupiers leasing stood at 27.7%. Bangalore witnessed the highest share of large deals at 51%, followed by Delhi NCR and Hyderabad.

The report further highlights that Bangalore, Hyderabad, Mumbai, and Pune have witnessed an increase in new completions compared to the same period last year on account of deferred supply getting completed. Bangalore has recorded the highest infusion of new supply constituting a 36% share, followed by Hyderabad and Delhi NCR at 28% and 22% shares, respectively.

In H1 2021, the overall vacancy levels increased to 16.2% at the end of June, as supply addition exceeded the pace of leasing activity. Prime locations with limited availabilities saw stable rents while a few micro-markets have seen a sharper decline as landlords exhibited flexibility to attract new clients.

“2021 started out on an optimistic note with businesses picking up and normalcy in sight However, the second wave of the pandemic and the subsequent lockdowns forced most organisations to reinstate their work from home policy dampening the overall sentiment of the office market. But I believe this is only a temporary pause. Amid the crisis, we continued to see few large lease deals being signed up in some of the key markets earlier this year. And now with the advent of a strong vaccination drive across the country and India’s office market being fundamentally driven by a booming IT sector, I’m hopeful that we will be able to come back on the earlier growth track sooner than later,” said Anurag Mathur, CEO, Savills India.

Arvind Nandan, MD (Research & Consulting) Savills India said,” The first half of 2021 has been shaped by the second wave of the pandemic, much against the optimism of initial few weeks. However, despite the slow market during the second quarter and a noticeable annual decline, we estimate that the second half could show some improvement, as vaccinations pick up and occupier confidence returns.”