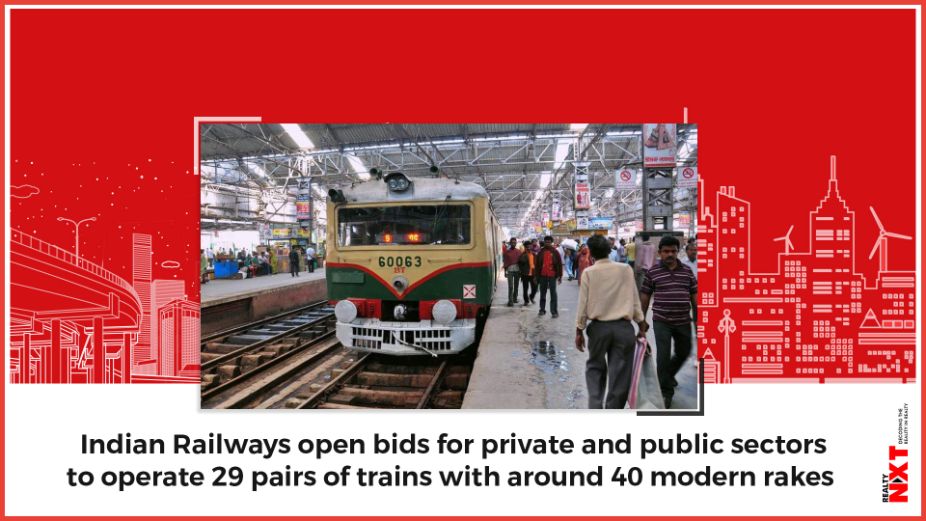 The Indian Railways on Friday said that it has opened bids for operating 29 pairs of trains in public-private partnership (PPP) with around 40 modern rakes entailing an investment of Rs 7,200 crore.

A railway spokesperson said that after detailed exercise and multiple rounds of discussion with the industry players, the bids for PPP in passenger train operations project were opened on Friday.

“This is an entirely new attempt to bring world class trains through PPP in India,” he said.

“The Ministry of Railways will expeditiously complete the evaluation and decide the bids,” he added.