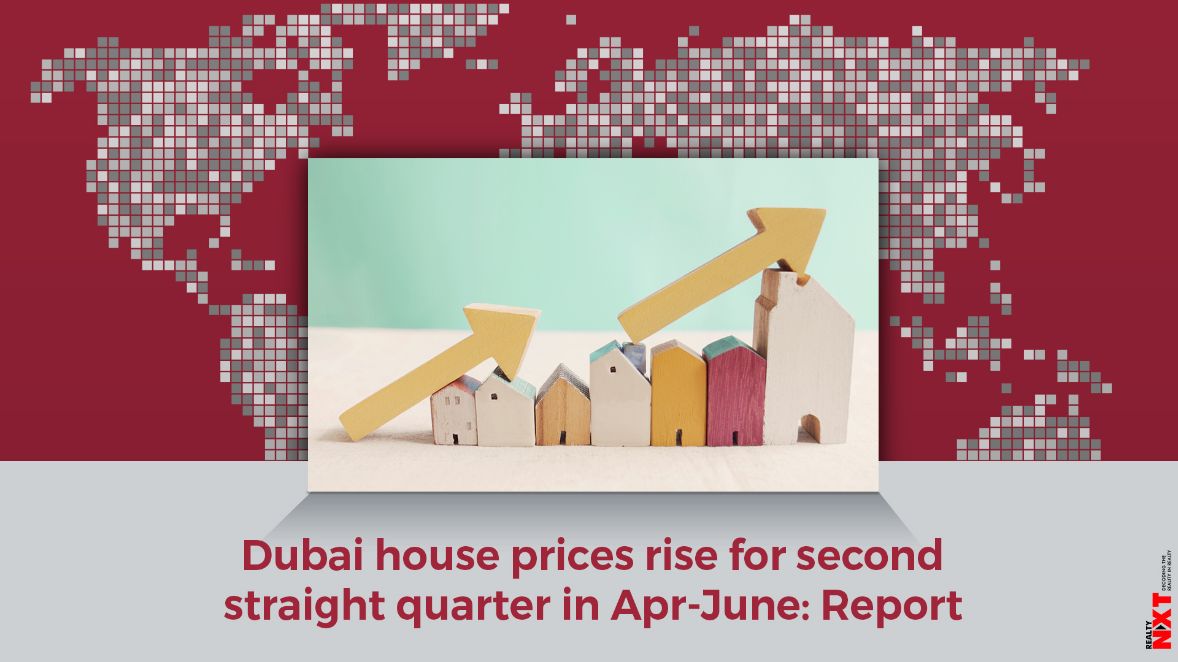 Dubai residential property prices rose in April-June for a second straight quarter as demand picked up after the pandemic, consultancy Knight Frank said on Tuesday, although average prices are still 26% below the last market peak six years ago.

Average transacted prices rose by almost 1% in the second quarter of this year, following a 0.5% rise in the first, said Faisal Durrani, Knight Frank’s Head of Middle East Research.

The uptick put some new energy into a property market that saw a sharp fall in activity at the height of the pandemic and had been in a five-year slump prior to that.

The 1% rise in April-June was the fastest quarterly rise since the summer of 2014. The last time meaningful gains were registered for two consecutive quarters was in the first two quarters of 2014, Durrani told Reuters.

“The momentum that began building late last year has been sustained and we are seeing a slow, but steady upward creep in transacted values,” Durrani said in a report.

Prime Dubai properties including luxury villas, sea-view apartments and second-hand family houses started to be snapped up in the latter part of last year by buyers seeking more space in the pandemic and taking advantage of decade-low prices, easy financing and an economy that opened early for business despite the pandemic.

“It’s larger homes – villas – that are seeing the sharpest rebound, with prices now about 17% below the last market peak six years ago,” Durrani said, compared to average home prices being 26.3% below previous highs in 2014/15.

Although prime property values are showing growth, oversupply continues to weigh on apartment sales and apartment values in the emirate.

Dubai’s economy – reliant on trade, tourism and its international reputation as a regional hub for business services – was hard hit by the COVID-19 pandemic last year as firms slashed jobs. Many foreign workers, needed to support demand in a real estate sector that contributed 7.2% of GDP in 2019, left.