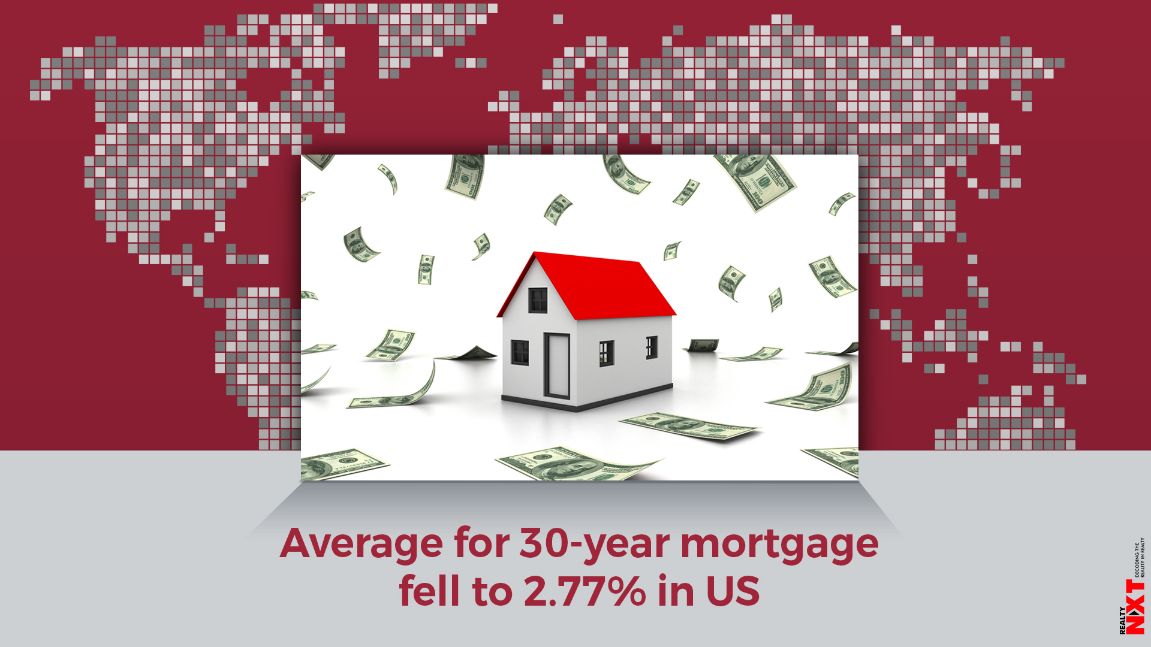 The rate for a 15-year loan, a popular option among homeowners refinancing their mortgages, remained at a historically low 2.10%.

Mortgage rates were flat to lower this week, with the average for the key 30-year home loan below 3% for the sixth straight week.

Uncertainty over the surging delta coronavirus variant and its potential effect on the U.S. economic recovery remained as a backdrop suppressing mortgage rates.

Mortgage buyer Freddie Mac reported Thursday that the average for the 30-year mortgage fell to 2.77% from 2.80% last week. The benchmark rate, which reached a peak this year of 3.18% in April, stood at 2.88% a year ago.

The rate for a 15-year loan, a popular option among homeowners refinancing their mortgages, remained at a historically low 2.10%.

Concerns have been mounting in global financial markets around the delta variant’s spread in the U.S., Europe and Asia, and especially in China, which is on high alert as it confronts hundreds of fresh cases.

China has sealed off residential communities, suspended flights and trains, and ordered mass coronavirus testing in Wuhan, the city where the disease was first detected in late 2019. Although China’s numbers are small compared with outbreaks elsewhere, its containment strategies and the subsequent impact on its large economy are being closely watched.

In the latest evidence of a briskly rebounding U.S. economy and job market, the government reported Thursday that the number of Americans applying for unemployment benefits fell last week by 14,000, to 385,000. Benefits applications have mostly fallen steadily since topping 900,000 in early January. Still, they remain high by historic levels.