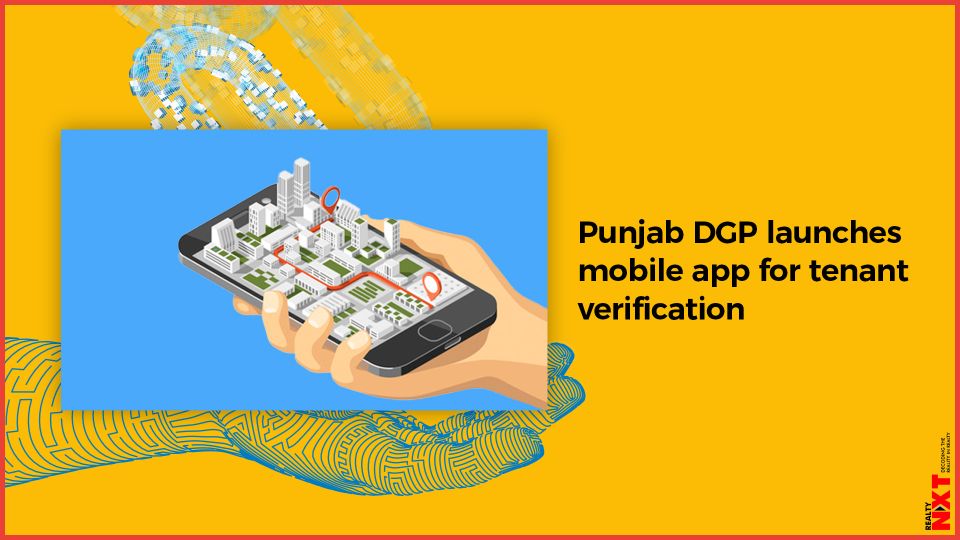 House owners in Punjab would now be able to get the verification of their domestic helps and tenants done online by paying a nominal fee, the state’s top cop said on Friday. The Ludhiana Police has developed a mobile application for the purpose that will cater to all the residents of the state, Director General of Police of Punjab, Dinkar Gupta said.

The DGP, who was in Ludhiana to inaugurate a series of police development projects, launched the mobile platform for quick and timely verification of domestic helps, tenants and employees as part of an effort to control crime.

With this dedicated application, people won’t need to visit Saanjh Kendras (community police resource centres) or police stations and can do the verification from the comfort of their homes, the DGP said.

Stressing that police verification acts as deterrence, Gupta said the details of individuals are of great help while trying to trace a criminal on the run.

He said the app would require owners to submit details of both employer and the domestic help including applicant details along with photo and ID proofs, besides other relevant details.

According to an official statement, a fee of Rs 200 will be charged for availing the service and employers can also use the application for the verification of any of their employees.

Meanwhile, the DGP also held a crime review meeting with the police officials of Ludhiana Commissionerate wherein Agrawal apprised him about the crime pattern in the city and the measures undertaken by police.

Stressing that the next six months are very challenging for police due to the upcoming assembly polls in the state, the DGP asked all the officers to be vigilant as inimical forces might try to disturb peace and communal harmony in the border state.

He directed the state police force to intensify checking of people and vehicles.

The DGP also asked the officers to gather intelligence by developing sources, mapping police stations and keeping a tab on history-sheeters and criminals out of jail.