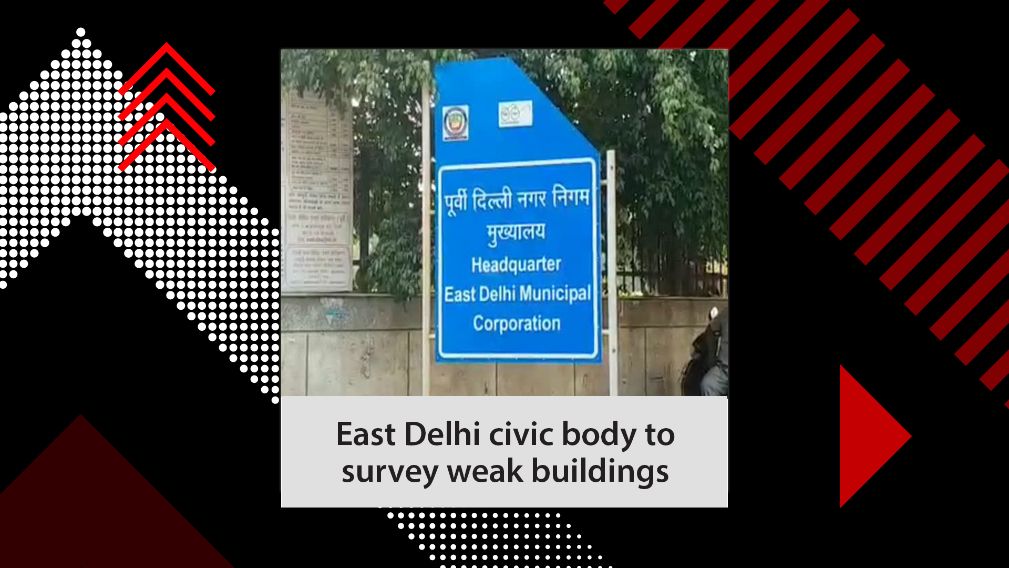 The two-storey building having shops on the ground floor had collapsed.

The East Delhi Municipal Corporation on Saturday decided to conduct a survey of weak buildings situated in areas under its jurisdiction, in the wake up of collapse of a two-storey building in Nand Nagri in which one person was killed.

Chairman of the Standing Committee of the EDMC Beer Singh Panwar said he and other senior officials of the EDMC visited the site of the mishap and tried to get the rescue work done.

He said the building was a little over 10-years-old and it seems the landlord had “tried to do some extra construction after a crack had occurred on the ground floor level”.

“We have decided that the EDMC will conduct a survey of all such weak buildings and have such buildings evacuated so that there is no risk of loss of life, and such incidents can be averted,” Panwar said.

The EDMC later in a statement said as per information received, a two-storey building having 22 sq yards area, had collapsed in the Nand Nagri E-Block area. The building was old but the owner was erecting extra columns.

Three people were injured and one person who was walking on the road has died in the incident. The road has been cleared of debris, it said.

According to officials, the fire department received a call around 1.30 pm about the house collapse in an automobile market in Nand Nagri, following which six fire tenders were rushed to the spot.

The two-storey building having shops on the ground floor had collapsed.

EDMC panel chief Panwar said among the injured were the family members of the owner of the house.

EDMC Commissioner Vikas Anand was quoting as saying in the statement that strict action would be taken against those responsible.

In a meeting held on Friday, the commissioner had already directed officials to mark dangerous buildings, and take necessary action, it said.