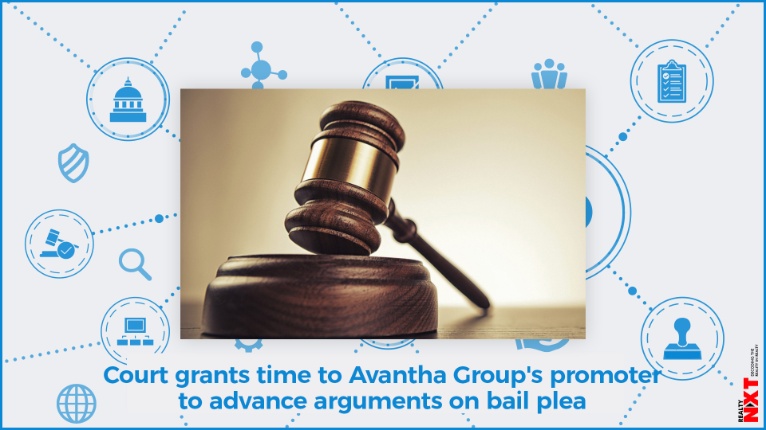 A Delhi court on Monday granted two weeks to Avantha Group promoter Gautam Thapar to file written submissions and advance arguments in support of his bail application in a Rs 500-crore money laundering case. Special judge Sanjeev Aggarwal directed the counsel appearing for Thapar to submit documents by October 23, when the court will further hear the matter.

The court passed the order after the accused sought time to respond to ED’s reply to his bail application.

Special public prosecutors Amit Mahajan and N K Matta, appearing for Enforcement Directorate (ED), opposed the bail application, saying the accused might hamper with the ongoing investigation and flee from justice if released.

The bail application, filed by Karanjawala & Co on behalf of Thapar, claimed that the accused was not required for the investigation and that no purpose will be served by keeping him in further custody.

The court recently took cognisance of a charge sheet filed in the case against Thapar and 20 others.

The judge summoned the accused and the group companies on five dates from October 20 to November 30, noting that the presence of such a large number of accused persons and their counsels on a single date may not be conducive for adhering to the COVID-19 SOPs.

The final report alleged that the accused committed criminal breach of trust, cheating, criminal conspiracy and forgery for diversion and misappropriation of the public money during the period from 2017 to 2019 and caused loss to the tune of Rs 466.51 crore to YES Bank.

The FIR lodged by the CBI alleged that Rana Kapoor, then MD and CEO of Yes Bank Limited, obtained illegal gratification in the form of a property in a prime location in Delhi at much less than the realisable market value belonging to Avantha Reality Ltd for sanction of a loan to ARL and for extending concessions, relaxations and waivers in the already existing credit facilities provided to Avantha Group companies and for advancing new and additional loans to them by Yes Bank Ltd.