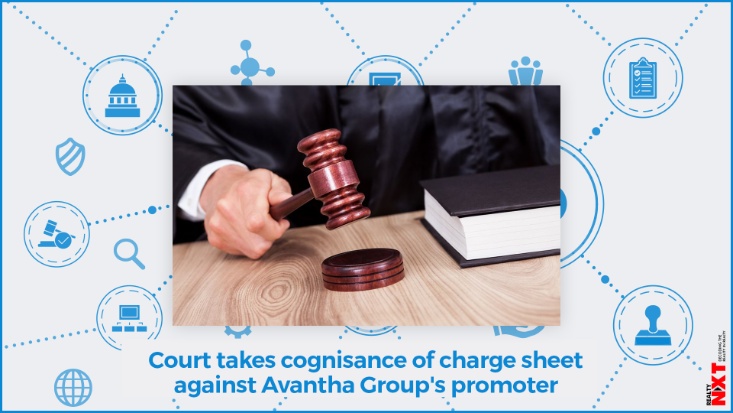 ​Special judge Sanjeev Aggarwal summoned the accused persons and companies on five dates from October 20 to November 30, noting that the presence of such a large number of accused persons and their counsels on a single date may not be conducive for adhering to the Covid SOPs.

A Delhi court on Saturday took cognisance of a charge sheet by the Enforcement Directorate (ED) against businessman and Avantha Group of companies promoter Gautam Thapar and 20 others in connection with Rs 500 crore money laundering case.

Special judge Sanjeev Aggarwal summoned the accused persons and companies on five dates from October 20 to November 30, noting that the presence of such a large number of accused persons and their counsels on a single date may not be conducive for adhering to the Covid SOPs.

“I hereby take cognisance of offence as there are sufficient grounds to proceed against the accused persons arraigned in the present complaint,” the judge said.

The final report, filed by ED’s Special Public Prosecutor N K Matta, alleged that the accused committed criminal breach of trust, cheating, criminal conspiracy and forgery for diversion and misappropriation of the public money from 2017 to 2019 and caused loss to the tune of Rs 466.51 crore to YES Bank.

Thapar, 60, was arrested under the Prevention of Money Laundering Act (PMLA) on August 3 after the agency carried out raids against him and his linked businesses in Delhi and Mumbai.

He is currently in judicial custody.

The FIR lodged by the CBI alleged that Rana Kapoor, then MD and CEO of Yes Bank Limited, obtained illegal gratification in the form of a property in a prime location in Delhi, at much less than the realisable market value, belonging to Avantha Reality Ltd for sanction of a loan to ARL and for extending concessions, relaxations and waivers in the already existing credit facilities provided to Avantha Group companies and for advancing new and additional loans to them.

The CBI had last year booked Kapoor and his wife Bindu for allegedly obtaining a bribe of Rs 307 crore through the purchase of a bungalow in a posh Delhi area from a realty firm at half the market price and facilitating around Rs 1,900 crore bank loans to it in return.