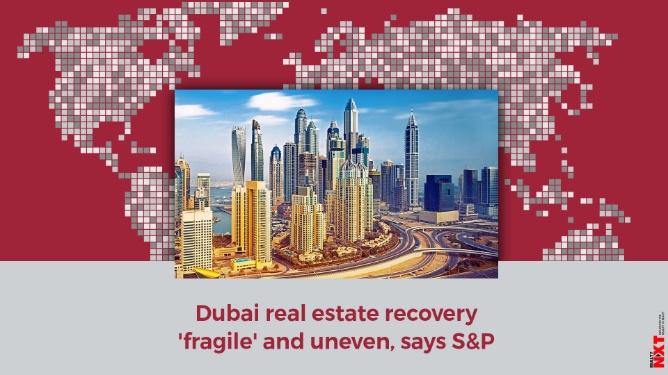 Dubai real estate prices have rebounded strongly from a record low at the end of 2020, but demand is uneven and oversupply of residential properties will pressure prices in the long run, making the recovery fragile, S&P Global Ratings said.

“The rebound in demand for residential real estate has largely benefited premium developers with a surge in pre-sales and price improvements,” S&P said.

It said market data showed that apartments, which make up 85-90% of properties, experienced a price increase of about 6% in the second quarter. The rates for villas have also accelerated while rents for apartments are still lagging.

Reuters reported in March that the luxury segment of Dubai’s property market had received a boost since last year’s sharp downturn, but real estate’s overall recovery is still a long way off.

Even before the coronavirus pandemic, the long-term economic trend in the United Arab Emirates had been sluggish since the 2014-15 oil price crash. Supply has outpaced demand for new houses and apartments for years in a market where most of the population are foreigners, many of whom left during the pandemic.

Real estate prices are at a low point in the cycle, S&P said, expecting a rebound in 2021-2022 supported by demand driven by improved consumer sentiment, increased oil and gas prices, high vaccination rates in Dubai, and the city’s hosting of the World Expo, delayed by a year due to the pandemic.

“In the longer run, we believe that the demand for residential properties will depend … on the success of the recent government initiatives targeting population increase, such as new visas and more liberal social laws,” S&P said.