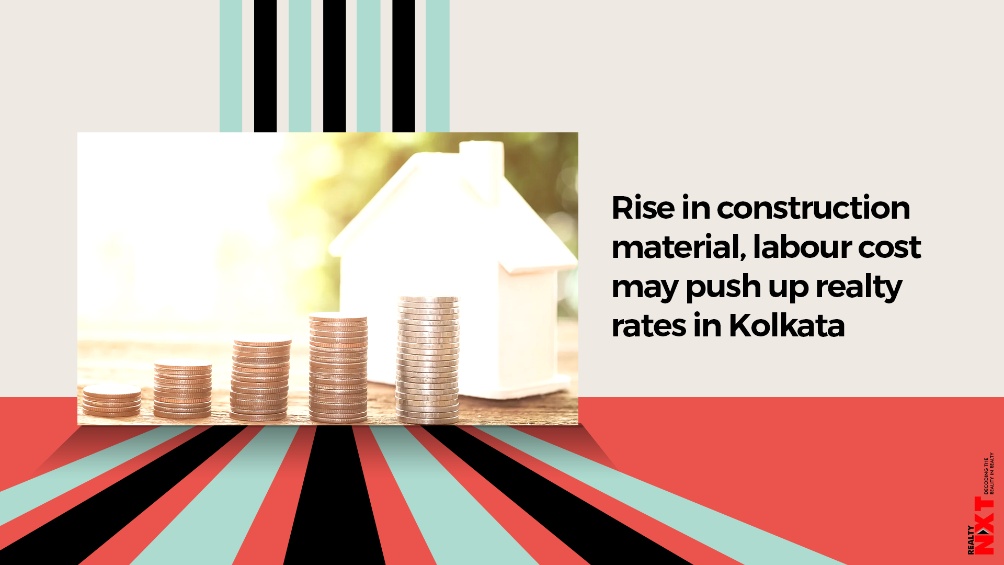 Realtors have hiked property prices in West Bengal and have attributed it to the sharp rise in input costs and buoyancy in the demand for housing, a CREDAI official said on Thursday.

Buoyancy in the demand for housing in the state, specially in the affordable segment, with support from the state and central governments has encouraged them to take the decision to increase property prices, the official said.

An increase of about five per cent has already been affected done and another 10 per cent will be hiked by 2022, he said.

The affordable segment comprise about 85 per cent of the total inventory, the official of the Confederation of Real Estate Developers’ Associations of India said.

Credai, the apex body of private real estate developers in the country, has urged the government to include a cost escalation clause to insulate builders from any sudden jump in construction material costs.

“The hike was inevitable as there had been no price revision in the last three to four years while year-on-year overhead costs had been at least five per cent. Since the past one year the cost inflation of construction material has been unprecedented with increase in steel and cement prices,” CREDAI (West Bengal) president Sushil Mohta said.

“The construction cost has gone up by 12 per cent in the past one year and the labour cost has increased by almost 20 per cent. Fuel prices too have gone up which has a considerable impact on the real estate sector,” Mohta said.

Nandu Belani, who heads the Bengal chapter of CREDAI said the government must take some regulatory measure in the new Real Estate Regulatory Authority framework by which builders get some safeguards from cost inflation after project prices had been announced till projects are handed over to customers.

Realtors have said that the price hike will provide the builders a breather. They claimed despite cost inflation property prices have remained stagnant as industry is facing a severe slowdown.

The Bengal government had in the last budget allowed a cut in circle rate and in stamp duty which helped demand soar in the state in the past three months. West Bengal is about 1500 units per annum market, the CREDAI official said.