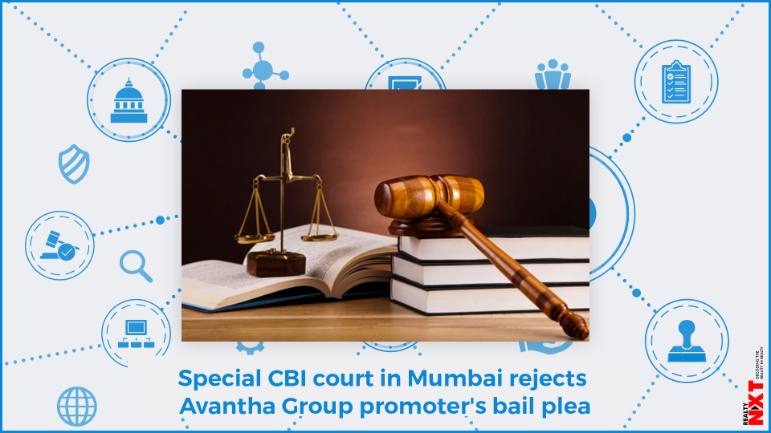 The ED is also probing the alleged transaction between Thapar’s Avantha Realty, Rana Kapoor and the latter’s wife, and has filed a money laundering case after taking cognisance of an FIR lodged by the Central Bureau of Investigation (CBI).

A special CBI court in Mumbai on Tuesday rejected the bail plea of businessman Gautam Thapar in a case pertaining to the sale of a property at a prime location in Delhi.

The case pertains to allegations in the sale of a property situated on Amrita Shergill Marg in Delhi to a company owned by the wife of Yes Bank co-founder Rana Kapoor for which a separate FIR was registered by CBI at Mumbai.

The bail plea of Gautam Thapar, promoter of the Avantha group of companies, was rejected by special judge M R Purwar, though a detailed order has not been made available as yet.

Thapar’s legal team from Karanjawala & Company argued he was not arrested during the investigation and that the charge sheet had already been filed. They also told court Thapar had duly cooperated in the investigation by joining the probe as and when called upon to do so by the CBI.

They further submitted that no instance of cheating was committed as no loss was caused to Yes Bank since the complete amount had been repaid.

Thapar is currently in judicial custody and is lodged in Delhi’s Tihar Jail after being arrested by the Enforcement Directorate in August.

The ED is also probing the alleged transaction between Thapar’s Avantha Realty, Rana Kapoor and the latter’s wife, and has filed a money laundering case after taking cognisance of an FIR lodged by the Central Bureau of Investigation (CBI).

The CBI FIR claims that Rana Kapoor, then MD and CEO of Yes Bank Limited, obtained illegal gratification in the form of a property belonging to Avantha Realty in a prime location in Delhi at much less than the market rate after Thapar’s firm was given a loan as well as concessions in existing credit facilities by the lender.

ALSO READ: Registration Of Housing Properties In Mumbai Down 18% In November 2021